Rep. Kathy Manning (NC-06) announced the winners of the Sixth District Congressional Art Competition. The first, second, and third place winners had their artwork displayed at the GreenHill Gallery in Greensboro during a congratulatory reception hosted by Rep. Manning on Friday, April 23. The artwork will be displayed at GreenHill Gallery until May 2.

“The winners of this competition are a testament to the creativity and talent of the young people in the Triad,” said Rep. Manning. “Students from across the district submitted more than 65 pieces of outstanding artwork. I will be proud to see the winner’s artwork displayed in the United States Capitol and in my offices.” 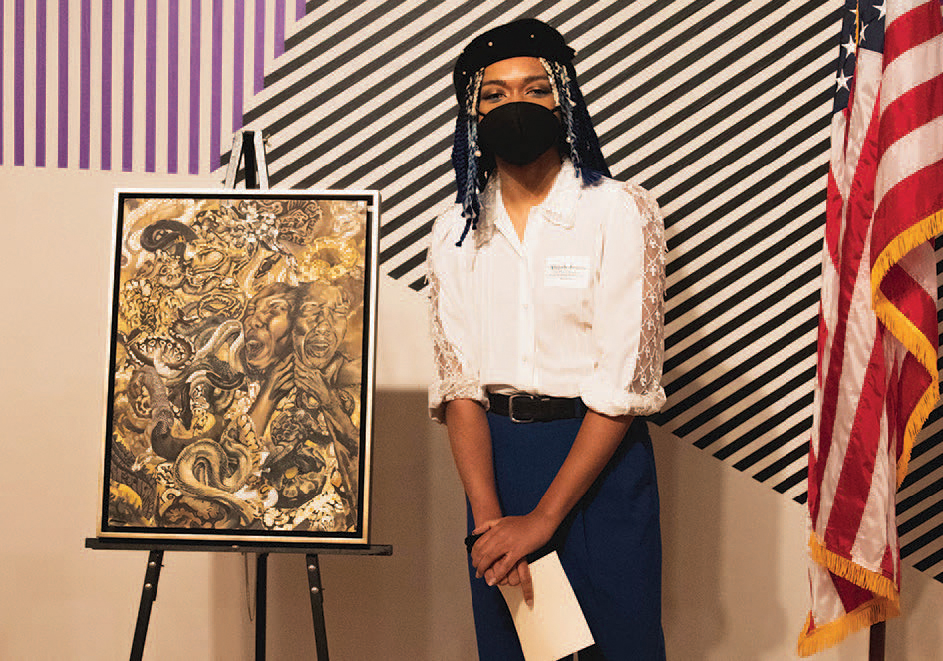 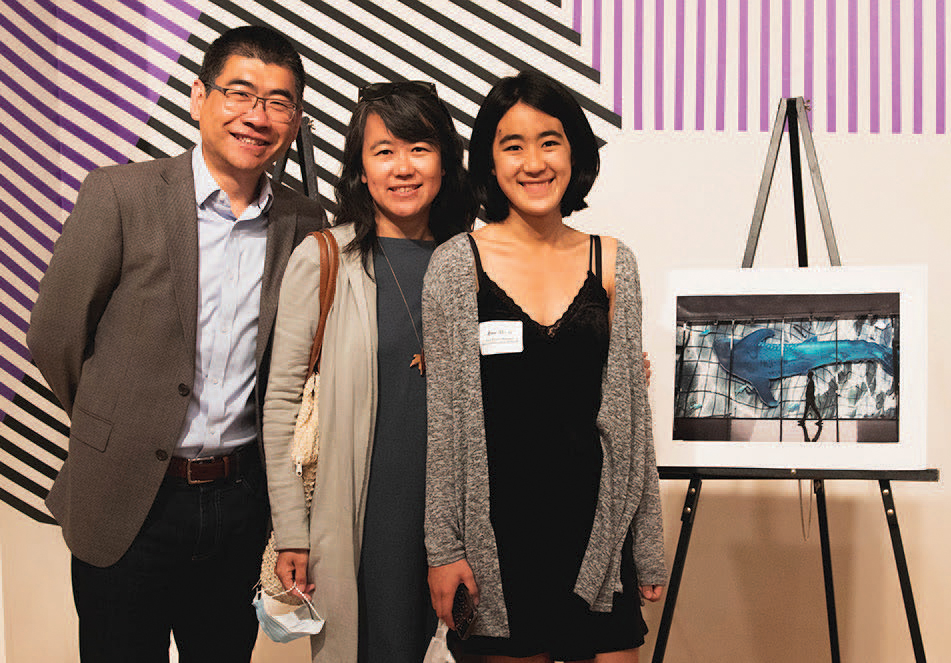 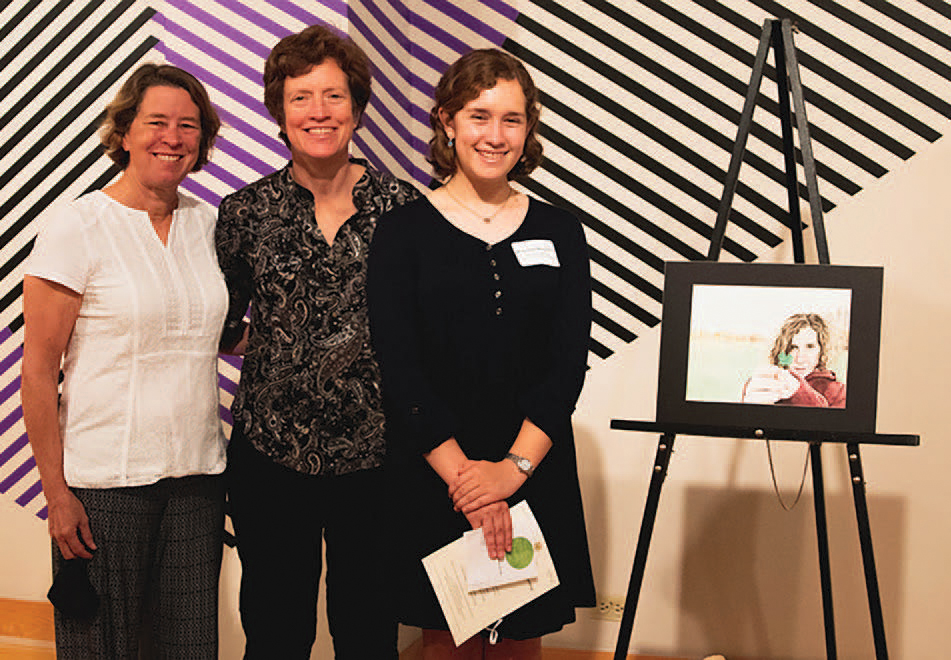