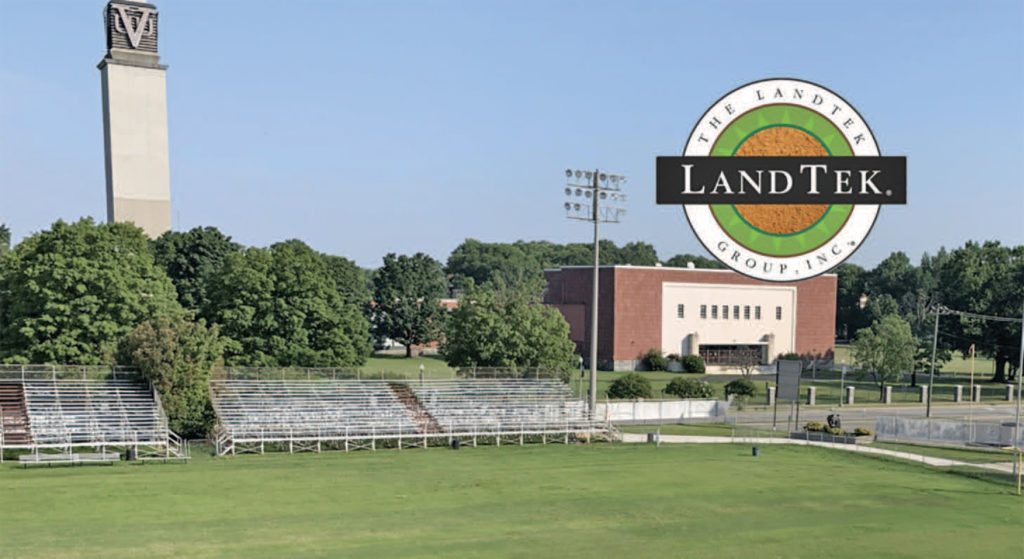 Hovey Field, originally Hovey Park, was named after George Rice Hovey, a former Virginia Union University professor and president who helped raise funds to spearhead its creation, according to the school.
Hovey died in 1943.

Willie Lanier, NFL Hall of Famer, and former Kansas City Chiefs great has announced an initiative to install state-of-the-art playing surfaces at nearly three-dozen HBCU football stadiums. Partnering with FieldTurf, one of the world’s largest manufacturers and installers of artificial playing surfaces for athletic teams, the initiative is called the Honey Bear Project after Lanier’s pro-football nickname. The duo seeks to raise $50 million over the next two years.

“I’m excited about this project and I am confident we will get the support,” says Lanier. “Many of the football fields at HBCU’s are in bad shape. Some, like the one at Virginia Union University in my hometown of Richmond, are more than 100-years old and have never been replaced.” 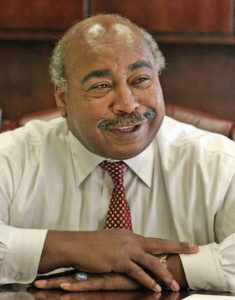 Lanier is no stranger to giving back. With more than five decades of charitable service, Lanier hopes building new fields at HBCU’s will be his lasting legacy to the game of football and to America’s Black colleges.

“With these fields, I hope to leave a bigger footprint on the game of football — ‘leveling the playing field’ for the nation’s Black colleges by replacing their old fields with new ones,” Lanier emphasizes.

For more information about The Honey Bear Project, visit www.honeybearproject.com.