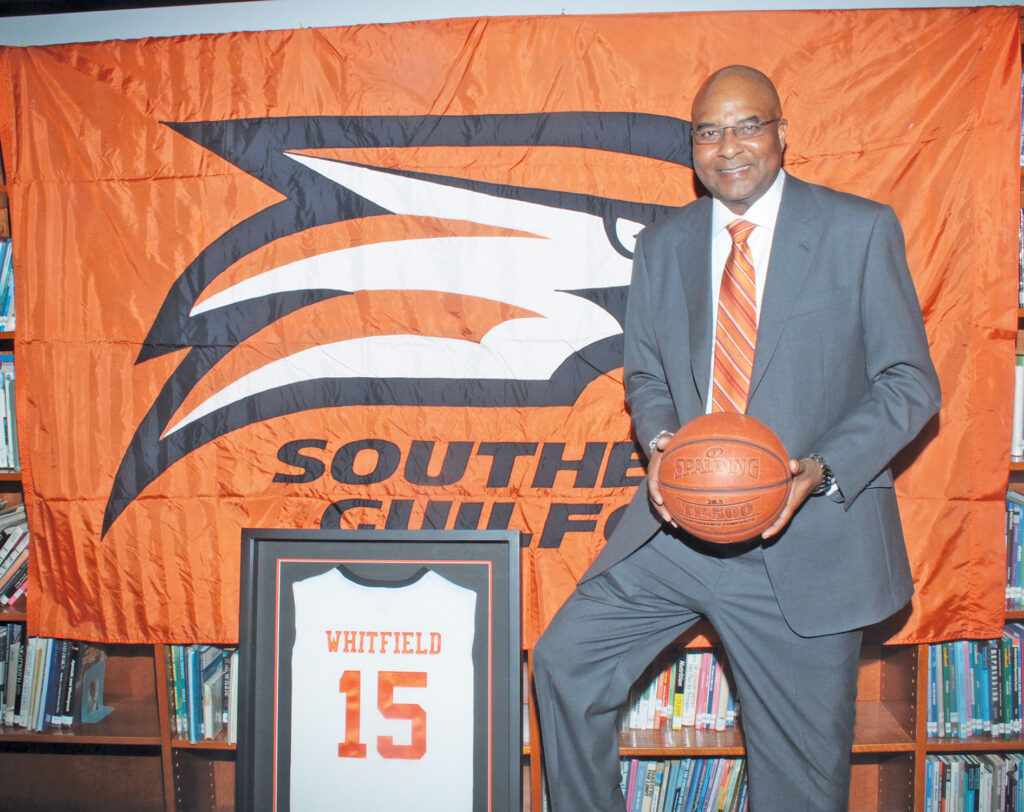 He is a graduate of Campbell University and received his law degree from North Carolina Central University School of Law. Whitfield is now the Chief Operating Officer and part owner of the NBA’s Charlotte Hornets. He has given back to his community through basketball. Whitfield’s Southeast jersey was retired during a ceremony at the high school on Monday, January, 15.

He is the son of longtime Greensboro residents Fred and Janol Whitfield Sr., who now reside in Charlotte.