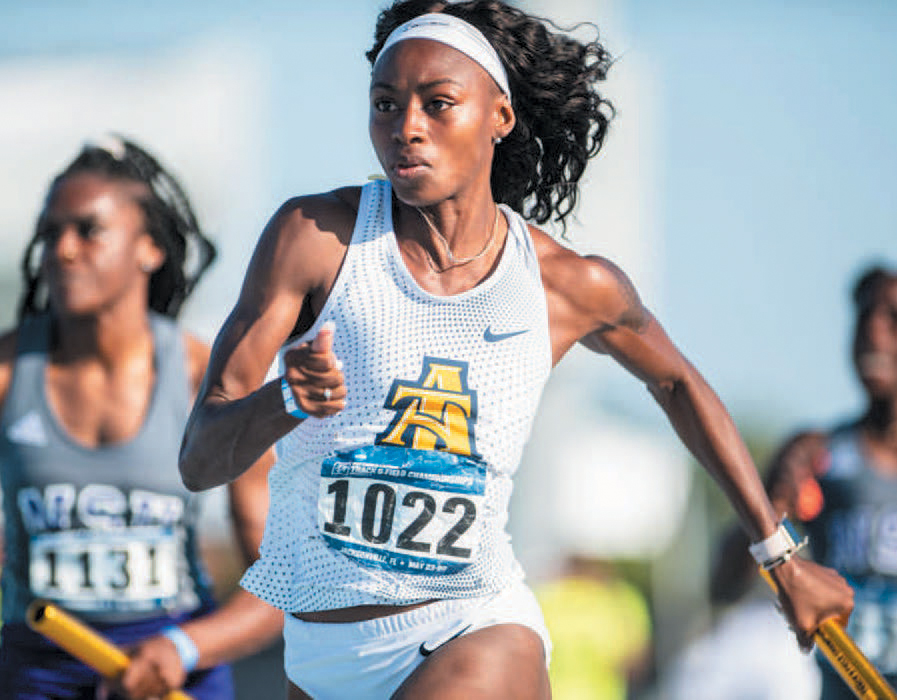 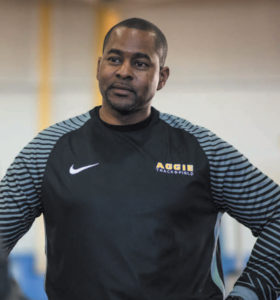 Ross was named USTFCCCA Southeast Region men’s and women’s track and field coach of the year after winning the regional honor on the women’s side during the indoor season. Ross’ reaction to winning both accolades pointing toward the Aggies’ upcoming opportunities at the NCAA Outdoor Track and Field Championships at the University of Texas, June 5-8.

“We’re looking forward to showing the world what the Aggies can do,” said Ross.

A Miami native, White is ranked first in the nation and in the world in the 100 meters with a time of 10.96 seconds, which she ran at the 2019 Mid-Eastern Athletic Conference Outdoor Track and Field Championships at N.C. A&T’s Irwin Belk Track in Greensboro. White is ranked fourth nationally in the 200 at 22.52. She was named the MEAC Outdoor Most Outstanding Performer after winning the 100, 200 and being one-fourth of the championship 4×100 meter relay team.

White has qualified for the NCAA Championships in the 100, 200 and 4×100. She is a 17-time MEAC Champion when her indoor and outdoor conference titles are combined.

Coach Ross led the Aggies to the men’s MEAC outdoor title for the third straight season. N.C. A&T won 10 events in the process. The Aggie men are ranked 10th in the nation heading into NCAA nationals. N.C. A&T’s men will be going for national titles in the 100, 200 and 400. They also have a chance at national greatness in the 110-meter hurdles, the 4×100 and the 4×400.
Ross hasn’t been too shabby on the women’s side either.