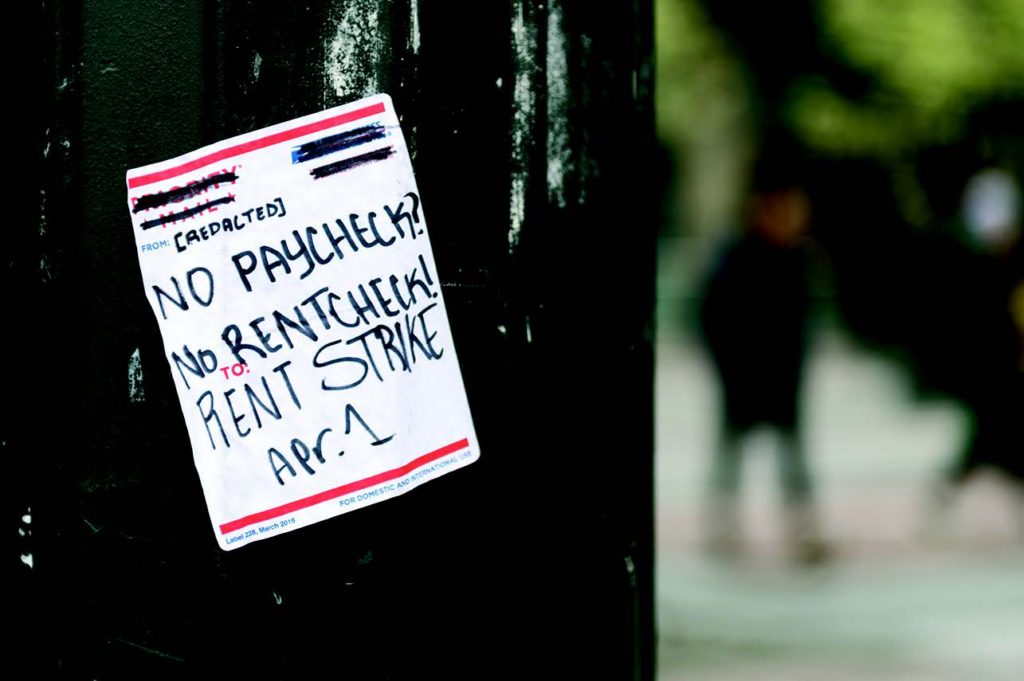 Millionaires and billionaires are set to reap more than 80 percent of the benefits because of the Trump tax law change, which alters what certain business owners are allowed to deduct from their taxes.
Photo courtesy of iStockphoto / NNPA.

While struggling individuals and families look forward to a $1,200 federal stimulus check, America’s wealthy have again made off with most of the cash.

The $2.3 trillion coronavirus stimulus package includes a temporary tax change for individuals who make at least $1 million a year, according to the Joint Committee on Taxation. The Joint Committee’s analysis shows 43,000 taxpayers in the highest income bracket, making more than $1 million a year, could save a combined $70 billion in taxes. Almost all benefits from the tax break go to people making more than $100,000 a year.

The change in tax law reportedly suspends limits on how much money individuals can deduct against how much they owe based on lost income or business revenue, according to the committee.

Still, millionaires and billionaires are set to reap more than 80 percent of the benefits because of the Trump tax law change, which alters what certain business owners are allowed to deduct from their taxes.

It allows many of the country’s wealthiest to avoid nearly $82 billion of tax liability in 2020.

Nearly 82 percent of the benefits from the tax law change will go to people making $1 million or more annually in 2020, according to the Joint Committee.

Approximately 95 percent of those who benefit from the change make $200,000 or more.

An additional $500 per child under 18 was provided to families while those high school and college students over the age of 17 were left entirely out.

In all, taxpayers will lose nearly $90 billion from the change to the law, which suspends a restriction introduced in President Trump’s 2017 tax bill.

The change allows owners of businesses known as pass-through entities to lower their taxes by deducting as much as they want against income unrelated to the company.

“It’s a scandal for Republicans to loot American taxpayers amid an economic and human tragedy,” Rhode Island Democratic Sen. Sheldon Whitehouse noted in a statement.

“This analysis shows that while Democrats fought for unemployment insurance and small business relief, a top priority of President Trump and his allies in Congress was another massive tax cut for the wealthy.”

“We are specifically seeking information about whether any people in the Trump administration who were involved with developing the changes would also benefit from the provisions.”

Several published reports said both Trump and his son-in-law Jared Kushner stand to reap millions as a result of the stimulus package and the change in tax law.

So that Congress and the American public can better understand the provenance of these tax law changes, and assess whether any individuals within the Administration who stand to gain from these provisions were involved in their development, Whitehouse and Doggett have requested that Pence, and Vought provide the following information:

Whitehouse noted in his statement, “Congress should repeal this rotten, un-American giveaway and use the revenue to help workers battling through this crisis.”

Doggett added that the cost of the tax break is more than total new funding for all hospitals in America and more than the total provided to all state and local governments.

“Someone wrongly seized on this health emergency to reward ultra rich beneficiaries, likely including the Trump family, with a tax loophole not available to middle class families. This net operating loss loophole is a loser that should be repealed,” Doggett said.