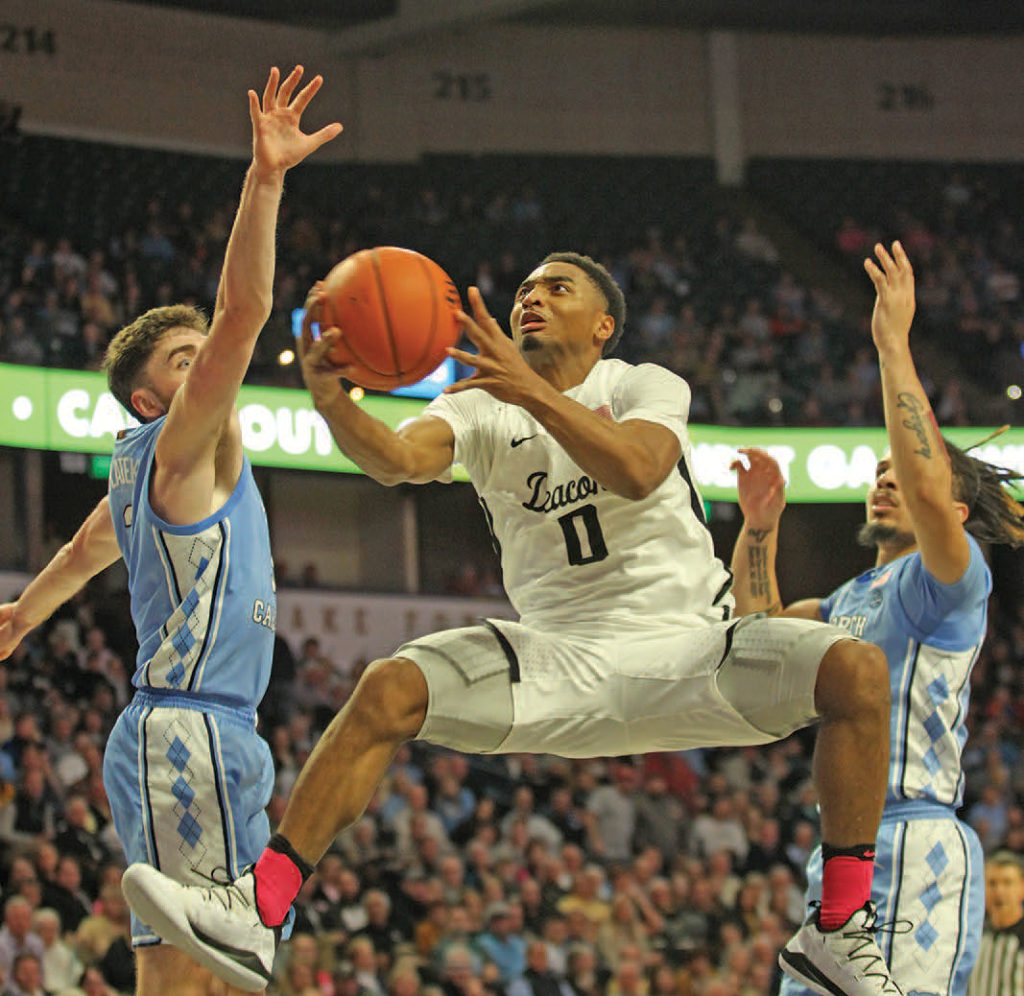 He and his father Randolph, a current assistant coach for the Demon Deacons, are the highest scoring father-son duo in ACC history with 3,623 combined points.

After playing in the NBA for three seasons, Randolph Childress went on to have an illustrious career abroad, playing for 14 seasons, primarily in Italy.

Brandon Childress is set to join the two-time Greek League Champions in G.S. Iraklis B.C. Last season, the Thessaloniki based club finished seventh in the league standings. The team also qualified for the Champions League qualifying rounds for the 2020-21 season.