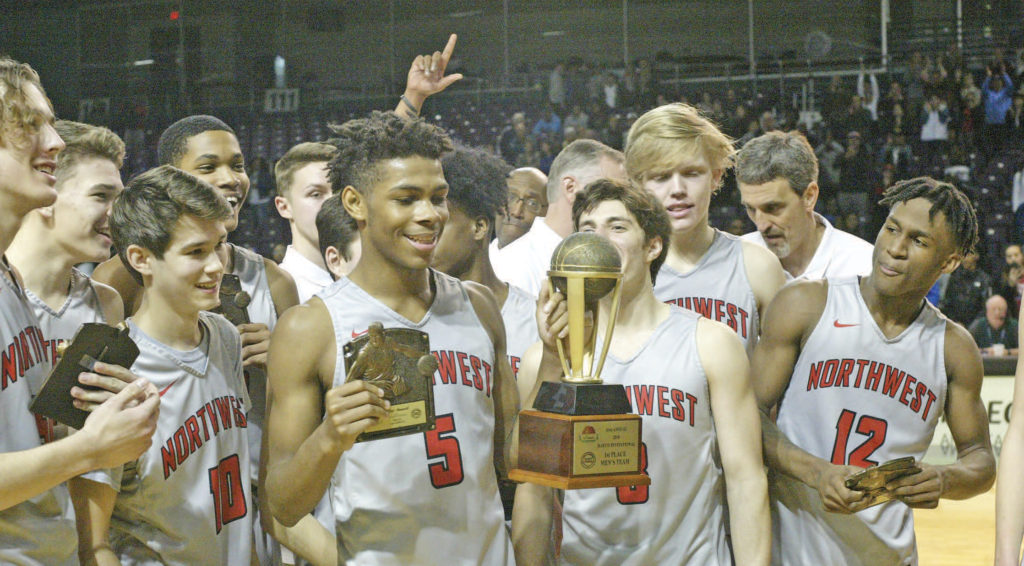 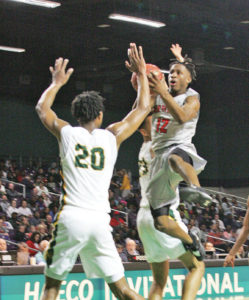 Northwest Guilford rallied from a five-point deficit in the final 1:05 of overtime to stun Greensboro Day School 68-67 for the win.

With his team leading 67-66, the Bengals’ Carson McCorkle had a chance to extend the lead when he went to the free-throw line for a one-and-one with 16.2 seconds to play. McCorkle missed and Thomas collected the rebound and went the length of the court scoring, to put Northwest up 68-67.

After a timeout by the Vikings (9-2), Greensboro Day (12-4) in bounded but Cam Hayes’ driving shot missed as time expired.