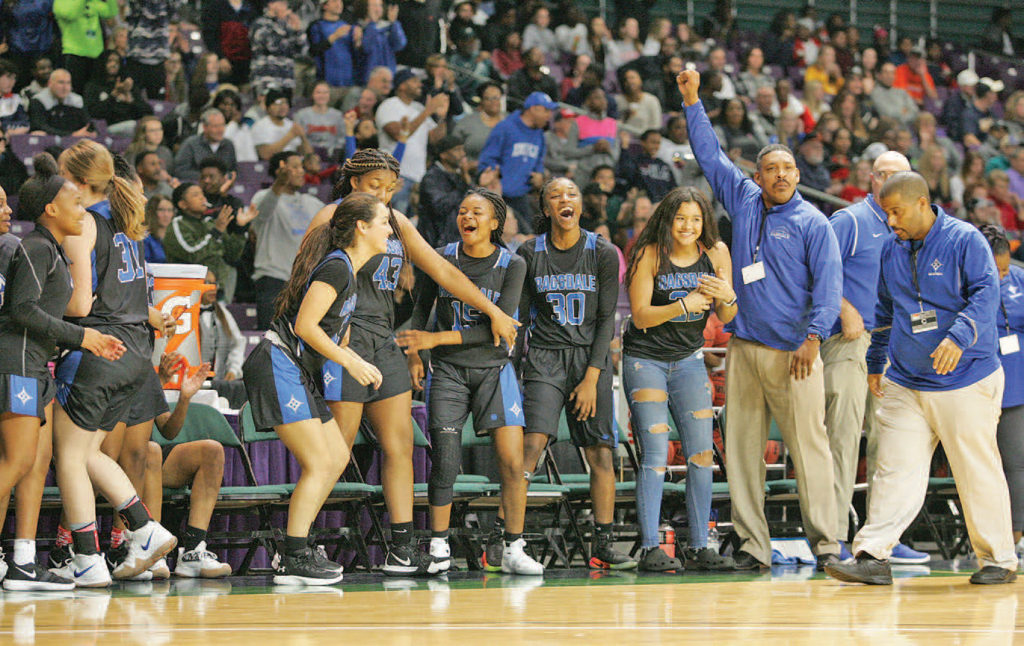 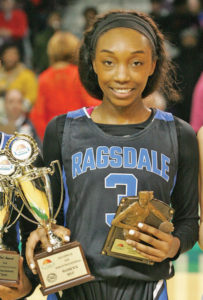 The Ragsdale Tigers used a relentless full-court press and ball-hawking man-to-man defense to force 21 turnovers and come from six points behind in the fourth quarter for a 50-45 win over Northwest Guilford.

“It’s about a bunch of seniors that came here that were really bad their freshman year that have turned this program around,” said Ragsdale coach Ben Bradford.

Later in the fourth quarter with Northwest trying to mount a comeback, Faith Price had two back-to-back layups to help put the game away. Price had a team-high 15 points and was named the tournament MVP.

Vikings point guard Carla King, out with an injury, was a key factor in the Tigers’ press and trap success. Also out with a season injury was 6-foot-5, center Elizabeth Kitley.