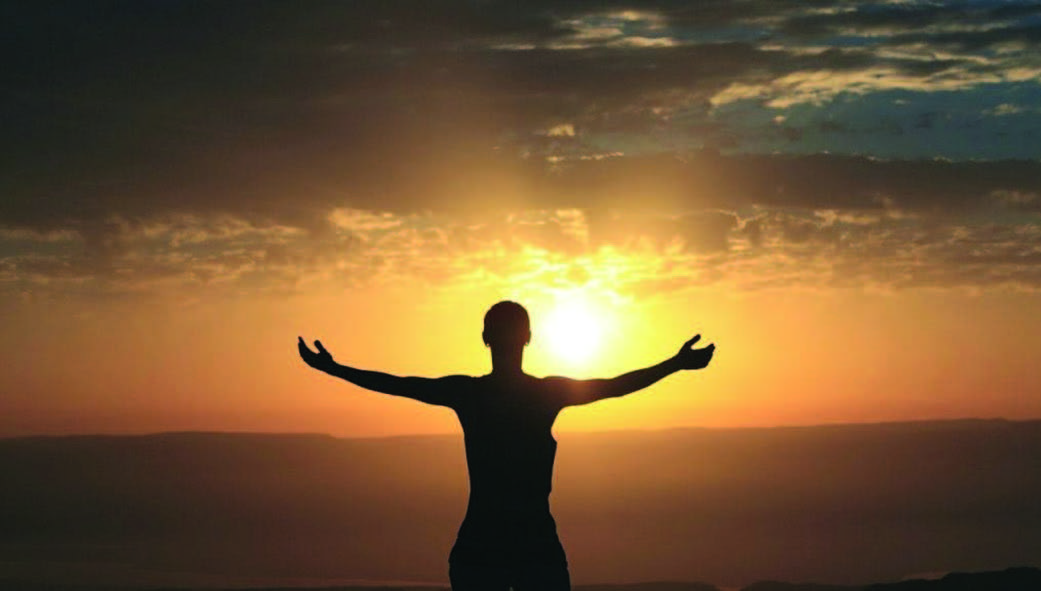 Studies show, people who wake up early “the early birds,” metabolize fat better. They are more physically fit, and their bodies are more sensitive to insulin.

The early bird catches the worm, or so they say. So, what happens to the night owl? Are there any medical consequences for people who insist on staying up late at night and sleep late in the day? If those night owls and late sleepers lead a conventional lifestyle, working from the morning into the midafternoon, there could certainly be a consequence.

Most people are their most alert during the sunny parts of the day and then start to get tired as the sun recedes and night takes over.

Thomas Edison and his fabulous invention of the light bulb changed those original ways of life. Do those changes to our daily rhythm of life make a difference? Is your health better if you are an early bird versus a night owl?

One study examined these questions? Researchers found that early birds are more physically fit, metabolize fat better and their bodies are more sensitive to insulin than people who stay up late. The study also indicated that night owls are less physically active, which leads to an increased risk of obesity, diabetes and heart disease.

These findings link up with previous studies that have shown that lack of sleep is exacerbated by our unhealthy food choices like consuming a diet high in sugar and carbohydrates. These choices also place one in jeopardy of developing diabetes and heart disease.

Several studies have proven that people who work night shift have a shorter life span than people who work during daylight hours. I am not sure the pay differential is worth sacrificing one’s health.

If you think you are a night owl forever, researchers suggest there are lifestyle changes one can make to regain a healthy circadian rhythm. Some people may be genetically programmed to be night owls; however, the researchers believe these people can be reconditioned to be more like early birds. The researchers also concluded that people should not consistently eat midnight snacks. They suggest that gentle changes to one’s sleep habits and diet can help improve a person’s heath.

First, to establish a better sleep schedule, start going to bed 15 minutes earlier and waking up 15 minutes earlier. Try this for a few weeks and slowly add another 15 minutes to the window in each direction until you become more like an early bird.

In conclusion, it’s true, the early bird catches the worm and seems to be healthier. Perhaps we should join them?