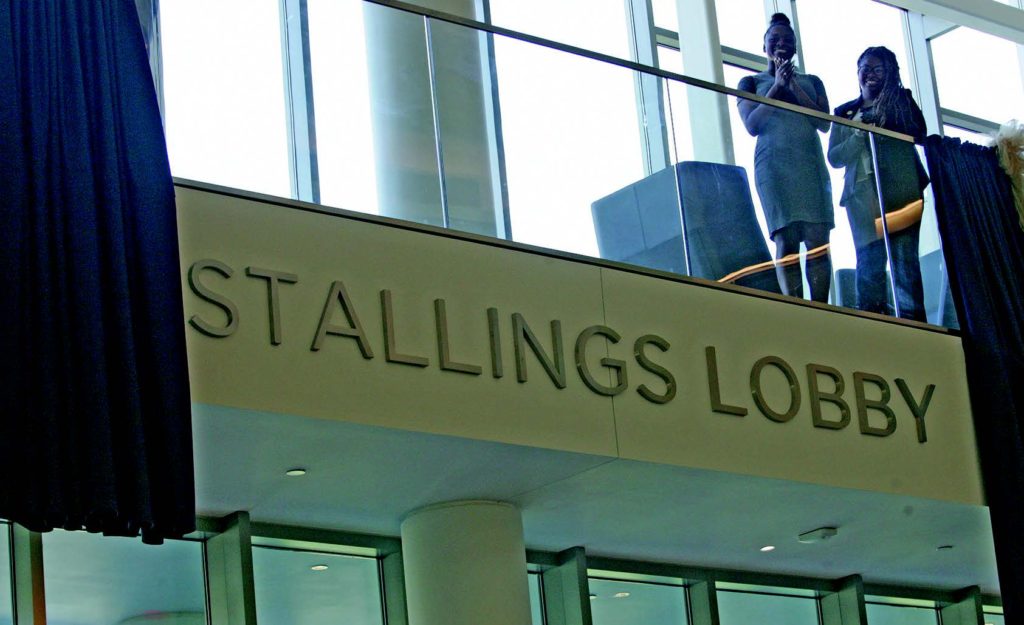 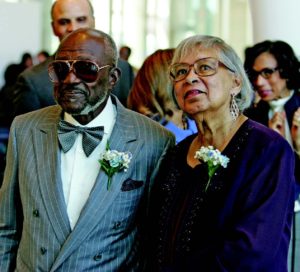 On Thursday, October 3, North Carolina Agricultural & Technical State University honored Vernell Stallings, member of the Class of 1964, at the university’s Student Center by naming the lobby of the building in his honor. Stallings was recognized for his significant legacy and contributions to the university.

Before Stallings came to NCA&TSU, he was the first African American employed at Cone Mills’ human relations department. Stallings managed A&T’s Memorial Student Union for 25 years and during that same time he established the North Carolina A&T bowling team. In recent years, the team has won three MEAC Championships: 1996, 1997, and 1999.

Stallings graduated from N.C. A&T State University with bachelor’s and master’s degrees in industrial technology. As an undergraduate student, he was a member of the Reserve Officers’ Training Corps (ROTC), the Pershing Rifles Society, and Omega Psi Phi Fraternity, Incorporated.

In 2003, Stallings was honored by NCA&TSU with an Alumni Excellence Award. During the same year, he earned the NCA&TSU Athletic Lifetime Achievement Award, a lifetime membership in the Association of College Unions International, and received the Distinguished Alumni Award from the National Association for Equal Opportunity.

In 2004, Stallings was inducted into the North Carolina A&T Sports Hall of Fame. Vernell and Patricia are the proud parents of two daughters, Trudy and Tonya and one son, Todd.