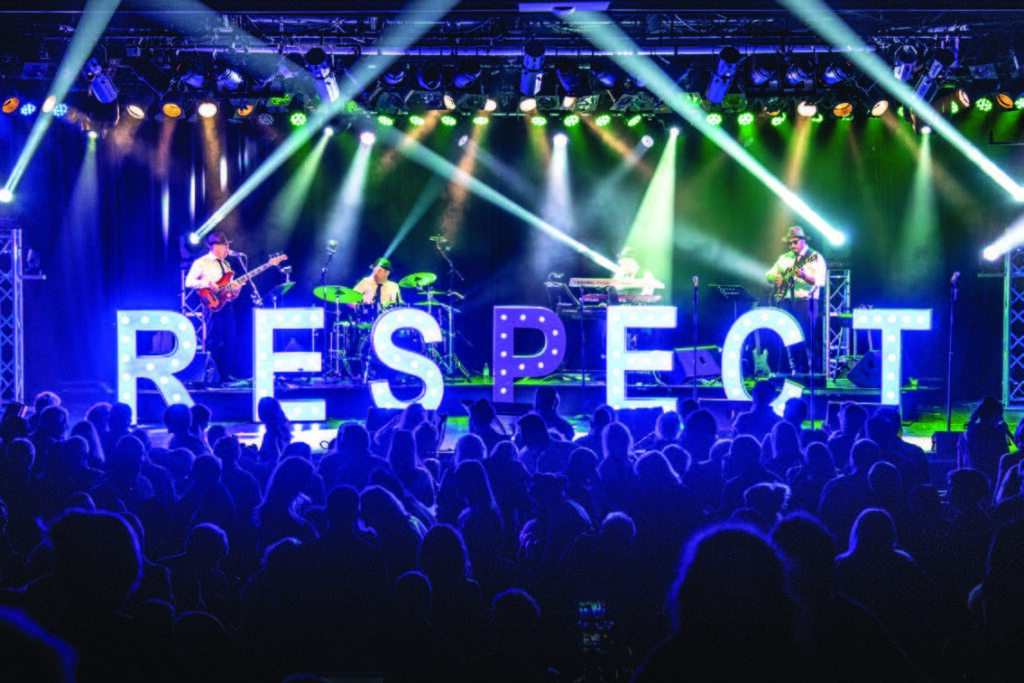 The Steven Tanger Center for the Performing Arts will be showing the musical production, R.E.S.P.E.C.T, a musical tribute to the late Aretha Franklin on Tuesday, October 11.

Named after Aretha Franklin’s 1967 hit, R.E.S.P.E.C.T is an electrifying tribute celebrating the music of the legendary Aretha Franklin. Starring a live band and supreme vocalists, the concert features all her top songs, including “Natural Woman,” “Think,” “I Knew You Were Waiting for Me,” “Chain of Fools,” “Respect,” and many more.

Director, Christina Sajous calls it, “a theatrical concert in celebration of Aretha Franklin.” 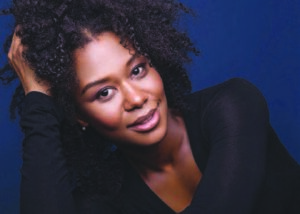 Also, an accomplished Broadway actress Sajous directs the production with a unique perspective from both sides of the theatre stage. She has extensive Broadway, Off-Broadway, Tour and Regional credits including American Idiot, Spider Man, Baby, It’s You!, Holler, If You Hear Me, Forever Dusty, Anna Nicole – The Opera (BAM), Carmen (Tectonic Theatre Project), Disgraced, The 12 (Denver Center), The Who’s Tommy (Arkansas Rep), The Prince of Egypt (TheatreWorks), to name a few.

“Part of the gift you give your audience is your research, care, and love for the craft. Sometimes we forget what we do is not for us, it’s for the audience,” she said. “This is such an important time to experience art from different realms. I’ve always seen art from various parts of the spectrum. It’s not just being on the stage, it’s how the audience receives the story,” said Sajous.
The story is told from the perspective of four fictional artists who are the “hosts” and help drive the story through the dialogue and songs. Fans of Franklin are probably familiar with the artist’s life and influence of her family throughout her life, however, there is no character playing Franklin, nor her siblings.

Often referred to as the “Queen of Soul,” Franklin started her singing career in 1960 at the age of 18, when she signed her first record deal with Columbia Records. Her more than five decades of music has spanned generations, earning her numerous awards and accolades. She was awarded the National Medal of Arts and the Presidential Medal of Freedom. In 1987, she became the first female artist to be inducted into the Rock and Roll Hall of Fame. She also was inducted into the UK Music Hall of Fame in 2005 and into the Gospel Music Hall of Fame in 2012. In 2010, Rolling Stone ranked Franklin number one on its list of the “100 Greatest Singers of All Time.” She passed in 2018 and has since been posthumously awarded with the Pulitzer Prize in 2019 and later inducted into the National Women’s Hall of Fame in 2020.

“When the audience walks out the door they are inspired, they are having a feeling of nostalgia, and they are really having an immersive experience,” said Sajous.

She also expressed her admiration of other African American theatre performers turned creators, who are now telling our stories from a Black lens.

“I’m seeing how the Black community is stepping up and declaring their purpose in this industry. Because we are no longer the tokens. We are people who have point of views, people who have always come from a long line of history and experience,” she said. “Our bodies are not just flesh. Our bodies are a means of power and expression, and now is the time to really step into our purpose.”

Tickets are available at www.tangercenter.com.