Protect yourself and your children from the dangers of vaping 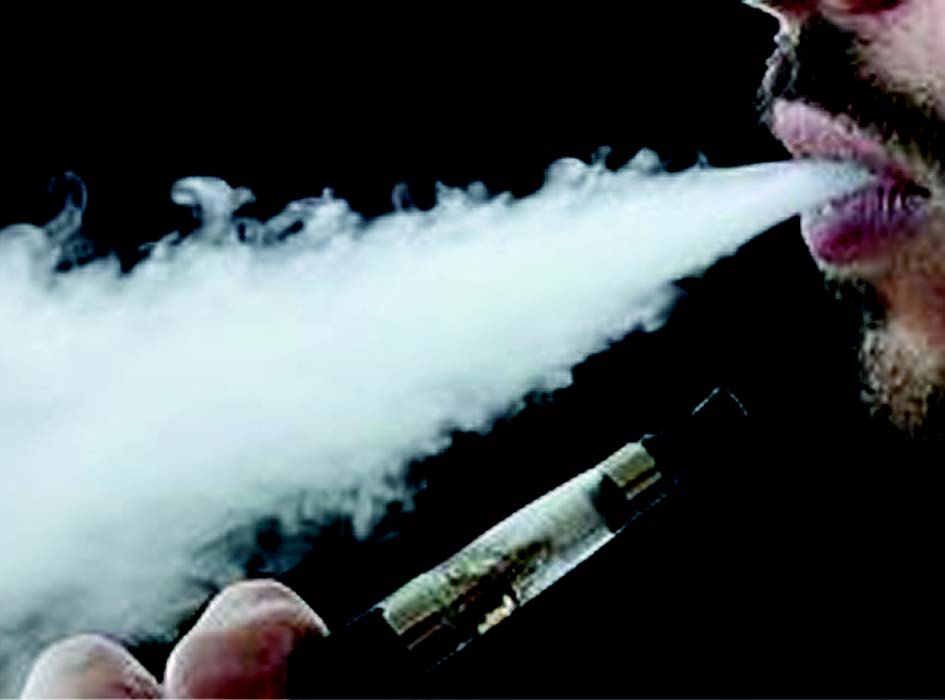 Many teens and children do not realize the dangers of vaping.

The United States Surgeon General, Vice Admiral Jerome M. Adams, M.D., officially declared e-cigarette (vaping) use among youth an epidemic. The rates have skyrocketed in teens over the last year. These rates were doubled in teens that were 12th graders and also in kids that were as young as those in the sixth grade. This is indeed scary for the health of these teens and kids.
One of the problems is that many teens and kids do not realize the dangers of vaping. They feel it is just water vapors. The fact is that the vapors have nicotine in it in addition to other chemicals. It is a well-documented fact that the nicotine causes problems in developing brains. Nicotine can affect a child’s ability to learn, their attention span and their ability to remember.

This goes without saying that a percentage of these kids will become addicted to nicotine. The most popular e-cigarette is JUUL. All of its vaping flavors contain nicotine. The flavors that the e-cigarettes come in are attractive to kids, such as bubble gum. These “flavors” give a false sense of innocence. Also let it be noted that some of the bootleg versions of the vaping mixtures contain marijuana and other substances that may be harmful to kids.

In recenty years, there has been a large decrease in the number of teens who smoke in this country. With today’s usage of e-cigarettes, most experts are concerned that we are losing the improved health that was gained. Some of that decrease in smoking was gained as smoking tobacco products developed a stigma.

The FDA has issued mandates that will lower the nicotine levels in tobacco cigarettes. This will then decrease the ability of this product to cause addiction. The FDA seeks to initiate a comprehensive plan to decrease the addiction rate to these products and thus improve the health of the population at large.

E-cigarettes are not harmless. Protect your children and yourself from their ill effects.

Dr. Veita Bland is a board-certified Greensboro physician and hypertension specialist. Dr. Bland’s radio show, “It’s a Matter of Your Health,” can be heard live on Wednesdays, 5:30 p.m. on N.C. A&T State University’s WNAA, 90.1 FM. Listeners may call in and ask questions. The show is replayed on Sirius 142 at 5 p.m. on Wednesdays. Email Dr. Bland at ideas@blandclinicpa.com.