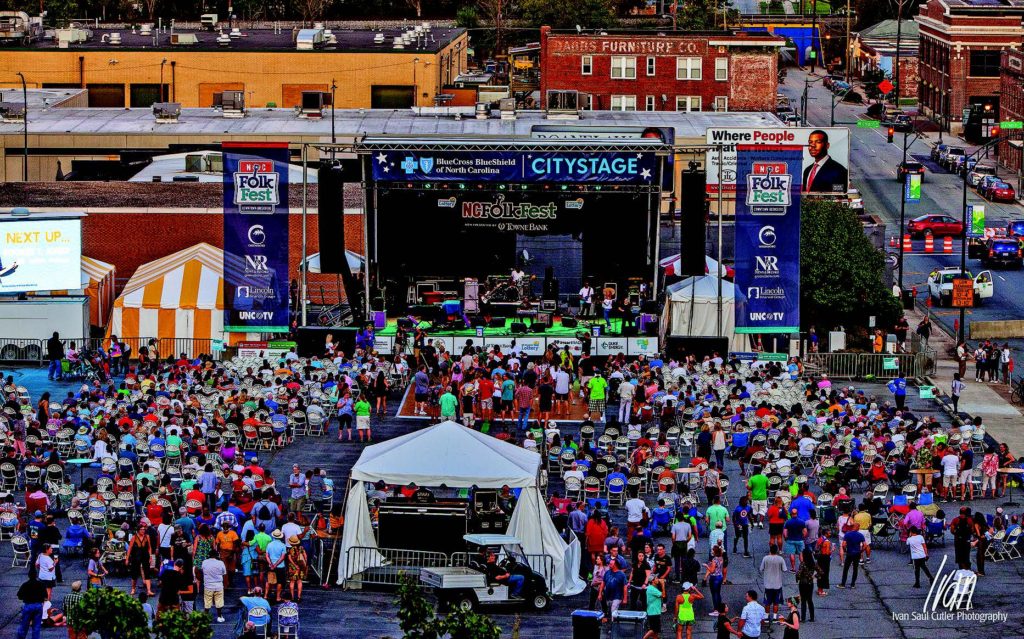 From bluegrass bands to dance battles, from university drum lines to community drum circles, the N.C. Folk Festival had more than enough to offer festival goers as they packed downtown Greensboro this weekend from September 6-8.

Festival attendees could grab a beverage and watch a local band perform at one of eight downtown businesses or learn about basket weaving and join family friendly activities that included storytelling, puppetry, interactive music, and dance performances.