Medicaid expansion could bring thousands of jobs to Guilford County 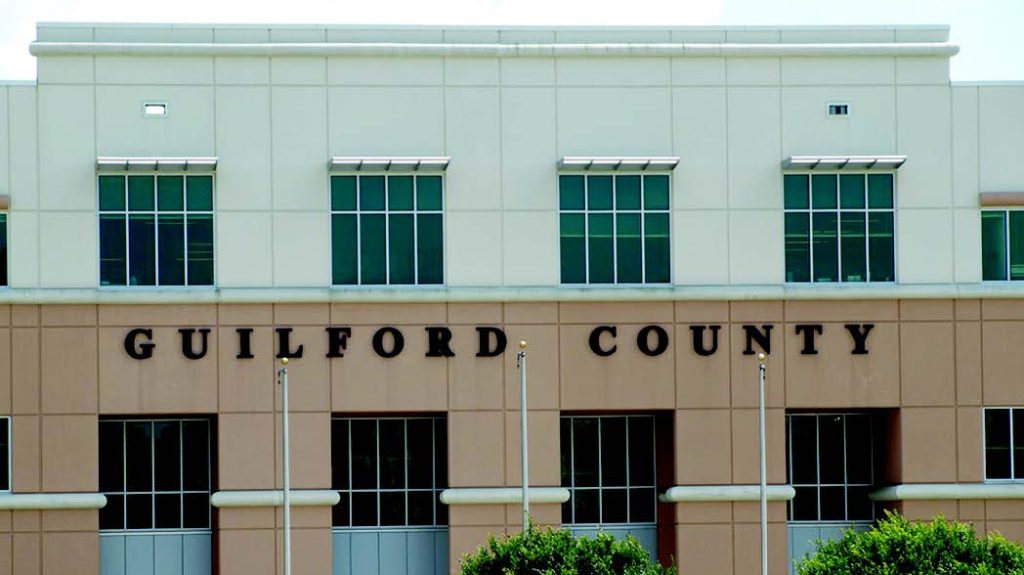 With state budget negotiations still on the table, thousands of North Carolinians are still left without healthcare coverage in the upcoming year.

According to a study by researchers at the George Washington University, expansion of Medicaid in North Carolina would create 37,000 new jobs and insure approximately 365,000 more people across the state by 2022.

The report also states that if North Carolina were to expand Medicaid, the state would receive $11.7 billion more in federal funding from 2020 to 2022. By 2022, over 600,000 additional North Carolinians could have Medicaid coverage.

In Guilford County alone, expanding Medicaid could supply coverage to 35,194 more people and create 2,706 jobs in 2022. Although about half the jobs created would be in health care, such as hospitals or clinics, the rest would be in other sectors, such as construction, retail, management services, professional and wholesale trade.

Medicaid is a federal health insurance program administered by the N.C. Department of Health and Human Services for people who cannot afford insurance on their own. As it stands now, the federal government covers about two-thirds of the $14.8 billion program covering 2.1 million people in North Carolina.

Medicaid advocates assert that expansion of the program would not hurt the state’s finances, because the federal government would pay 90 percent of the costs, and Medicaid recipients and health care providers would pick up the 10 percent of the cost that the federal government does not. As of May 2019, North Carolina was one of 14 states that had not expanded its Medicaid program.

North Carolina Medicaid currently covers parents with incomes up to 42 percent of the poverty line and generally does not cover adults without dependent children. People who typically fall into the Medicaid coverage gap make too much to qualify for existing Medicaid, but too little to be eligible for federal subsidies through the Affordable Care Act.

N.C. Governor Roy Cooper has proposed expanding eligibility in the state’s Medicaid health insurance program in this year’s budget. The expansion would lift income criteria to 138 percent of the poverty line for adults 19 to 64 or $29,400 for a family of three. Cooper’s budget plan recommends expanding Medicaid “to bring $4 billion into North Carolina’s economy, create an estimated 40,000 jobs and provide more affordable health care for 500,000 people,” according to his office.

The study also suggests that expanding Medicaid will give more people access to healthcare, which will help to create healthier communities.

“Medicaid expansion is a job creator and can extend health coverage to thousands of previously uninsured North Carolinians who are falling through the gaps in our current system,” said Susan Shumaker, the president of Cone Health Foundation, in a statement. “States that have already expanded Medicaid are better equipped to tackle critical health care concerns like opioid addiction and infant mortality rates, issues that need to be addressed here at home in North Carolina.”

An alternative to the Governor’s healthcare proposal is House Bill 655, the N.C. Health Care for Working Families bill that would cover adults with incomes up to 138 percent of the poverty line, but adds requirements that low-income beneficiaries pay monthly premiums and comply with certain work requirements. Republican lawmakers have vehemently opposed any Medicaid expansion in this year’s budget. Some Republican lawmakers favor expansion that includes prospective recipients adhering to work requirements and premiums.

Gov. Cooper recently vetoed the state’s proposed budget plan in June saying that it does not prioritize the right things, namely Medicaid expansion.