Know your numbers to prevent strokes 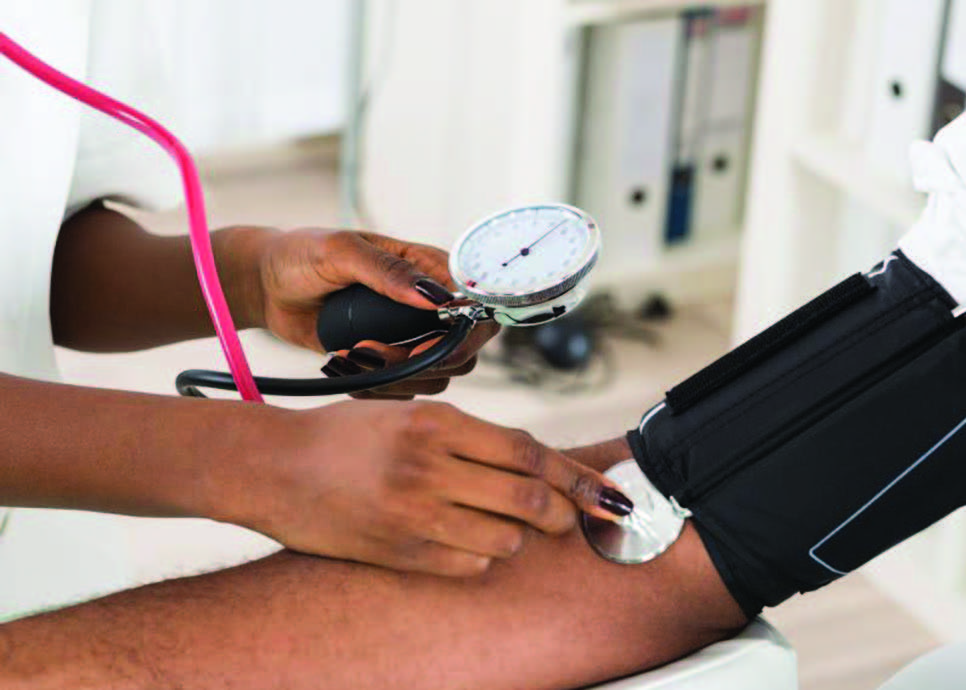 Being aware of your weight, cholesterol and blood pressure numbers can help prevent a stroke

Have you ever heard the phrase, “know your numbers”? It was a popular notion a few years ago that we do not hear spoken nearly as much. It encouraged all of my patients to know certain numbers about their health. I asked patients to know what their blood pressure numbers were; what their cholesterol numbers were; and to keep an eye on their weight. All of these measures are risk factors for stoke.

Those sentiments are still very real today. In a recent European study that examined people who had experienced a stroke, most of these people were not aware that they had any predisposing medical problems. The study revealed that if people were aware of being at risk due to the aforementioned numbers being high, they could have acted and prevented their strokes. As one physician said, “People do not have to wait around and to see what happens. People now have the impetus to be more proactive.”

The type of stroke that was focus of the study was the ischemic stroke. This is when a blood clot or other substance such as cholesterol or plaque blocks a blood vessel and prevents blood and oxygen from reaching the brain. These strokes can be devastating and often change the trajectory of a life and a family.

Researchers at the Centre Vaudois in Lausanne, Switzerland found out that 67.7 percent of the stroke patients studied had at least one major risk factor but were never diagnosed with these conditions until after having a stroke.

The leading identifiable risk factor for stroke was dyslipidemia or high cholesterol. This was identified in 61.4 percent of the study’s stroke victims. It is no surprise that 23.7 percent of these stroke victims had undiagnosed hypertension. The third leading cause was atrial fibrillation. This is where the heart is beating fast and irregularly.

Researchers also looked at silent heart disease, diabetes, diet, obesity, stress, smoking and alcohol consumption and effects. These are all risk factors for stoke that should be addressed and prevention. In this study, the aforementioned health conditions were not in the top three of undiagnosed and preventable reasons for stroke.

Why the patients in the study were not aware they were at risk of having a stoke with these conditions must be probed further. This is a richly complex problem.
The researchers noted that many people fail to adhere to preventive care recommendations. For some patients, financial issues hinder their ability to have consistent healthcare access. Other people seem to be the more reactive types. They only seek care when they have symptoms. Researchers also noted that some people, who identified themselves as being of lower body weight, believed that this was protective and failed to seek out medical care.

Long standing health inequities, especially with Black men, is a big reason these preventive studies and recommendations are not adhered to.

Neurologist Dr. Jason Tarpley, the director of the Stroke and Neurovascular Center for the Pacific Neuroscience Institute at Providence Saint John’s Health Center in Santa Monica, California, appreciated the research because it tells health care providers that there are steps we can take to prevent strokes. Tarpley further states that the top risk factors of dyslipidemia, hypertension and atrial fibrillation are all treatable to help lower one’s stroke risk.

So, take the time to get checked. Make sure you adhere and perform your preventive health recommendations. Know your numbers. Prevent a stroke if you can.