JDRF of the Piedmont to honor Frye Family 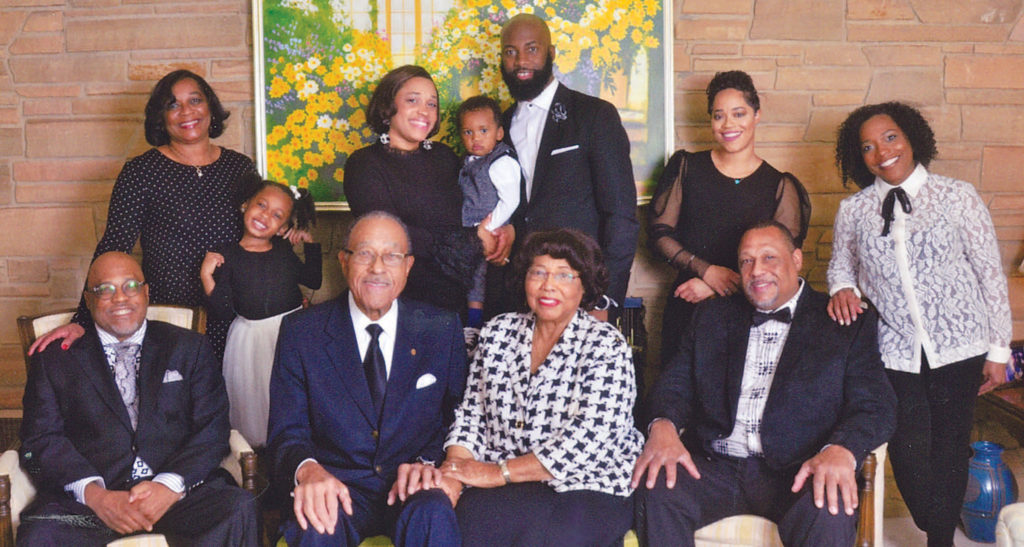 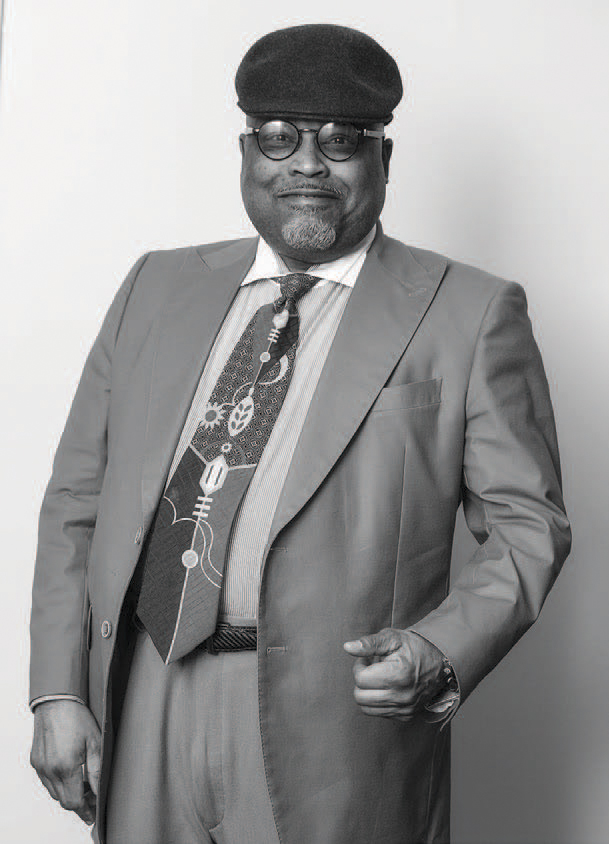 The Piedmont Triad Chapter of Juvenile Diabetes Research Foundation (JDRF) will honor community leaders Shirley and Henry Frye, and Angela and Henry Frye Jr., at its 20th annual Hope Gala at the Koury Convention Center in Greensboro on Saturday, February 22.

The Hope Gala alternates between Greensboro and Winston-Salem. The largest annual charity event of its kind in the Triad, the Hope Gala has raised at least $1 million to fund type 1 diabetes (T1D) research in eight of the last nine years, and has raised approximately $17.3 million in its first 19 years.

In the summer of 1972, Shirley and Henry Frye, along with their sons, 13-year-old Henry Jr. and 11-year-old Harlan, attended the Democratic National Convention in Miami. On the flight home, Shirley noticed that Henry Jr. was very lethargic—absolutely not himself. Upon landing, Shirley and Henry Jr. went directly to see the doctor, who asked if anyone in their family had diabetes and sent them immediately to the hospital, where Henry Jr. was diagnosed with T1D. Over his 10-day hospital stay, Henry Jr. “set me straight,” Shirley said with a smile. Henry Jr. assured his mom that, “we can do this, Mom. We just have to change the way we eat, and I have to always take my insulin.” And that’s exactly what the Frye family did—they lived their lives, keeping their diabetes journey very private, something that wasn’t easy for one of Greensboro’s—and North Carolina’s—most visible families.

But, 46 years after Henry Jr.’s T1D diagnosis, complications from diabetes suddenly made it harder to keep his T1D private. Kidney disease is a very common complication for people who have lived with T1D for many years, and Henry Jr.’s kidneys were failing. In January 2017, he started dialysis, and was put on the kidney transplant list. Eighteen months later, a miracle happened: Henry’s wifeAngela was found to be a match, and on August 21, 2018, she donated one of her kidneys to her husband. “None of Henry Jr.’s blood relatives was a match, and the chance of an unrelated person being a match is infinitesimal. Angela is truly his guardian angel,” said Shirley.

As Jordan Frye Hairston, one of Angela and Henry Jr.’s three daughters, said, “My parents are a match made in heaven. My mom is my hero.” Jordan and her sisters, Whitney and Endya Frye, are serving as Fund A Cure Chairs for the Gala, encouraging individual donations that will honor their parents and grandparents and go directly to fund diabetes research.

The entire Frye family has thrown themselves into building awareness for the work JDRF is doing to create a world without T1D. “JDRF was founded 50 years ago, so the fact that Henry Jr. was diagnosed 48 years ago means that his ongoing journey to manage his diabetes mirrors JDRF’s journey toward curing T1D,” said Eleanor Schaffner-Mosh, executive director of JDRF’s Piedmont Triad Chapter. “By sharing their story publicly for the first time, Henry Jr. and his entire family are making a tremendous difference in the lives of everyone living with this disease.”

Shirley shakes her head when she looks back on the last 48 years. “Being part of the JDRF Gala has made me more mature. I’ve never been comfortable talking about our personal challenges, but now I realize that talking about this publicly is making us even stronger as a family.”

With the efforts of a strong cadre of volunteers, led by Gala Chairs Mary Gay and Don Brady and Anne and Sam Hummel along with Community/Corporate Chair Chancellor Harold L. Martin, Sr., the event is expected to attract nearly 1,000 guests and raise more than $1 million for T1D research.