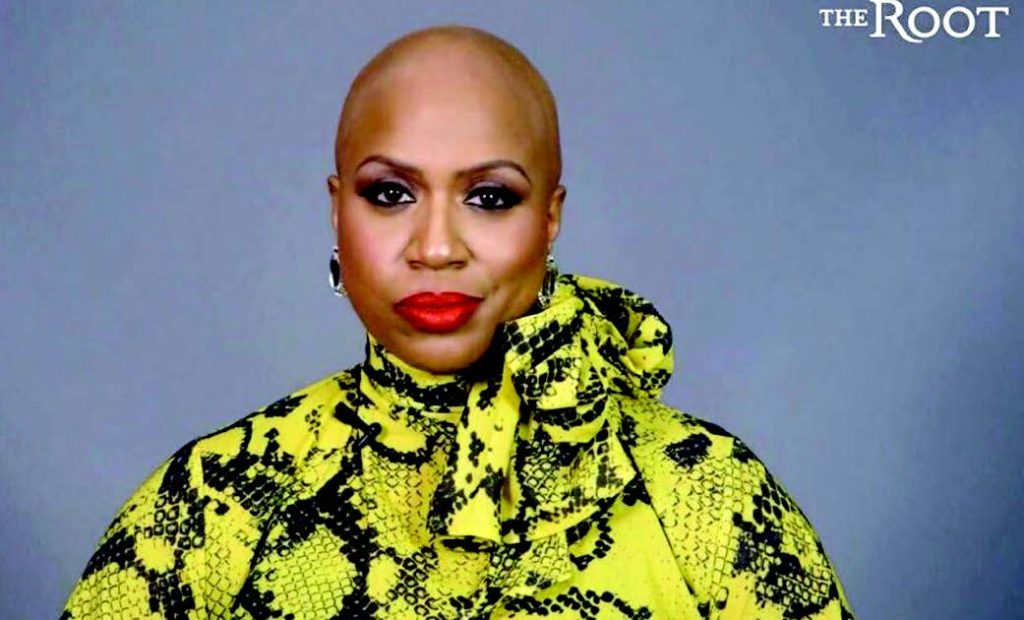 U.S. Rep. Ayanna Pressley (above) recently revealed that she has an autoimmune condition causing sudden hair loss known as alopecia areata. Photo courtesy of The Root. 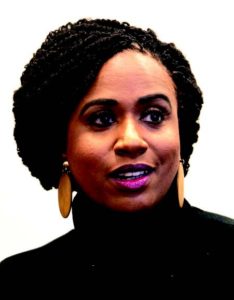 “I felt naked, exposed, vulnerable. I felt embarrassed. I felt ashamed. I felt betrayed.” These were the words spoken by Congresswoman Ayanna Pressley as she revealed to the world recently that she has an autoimmune condition called alopecia areata, which causes sudden hair loss. This young woman took the national stage in 2018 when she won her congressional bid and soon became affectionately known as a part of “The Squad,” a small group of diverse women who assertively called out political behavior deemed not to represent the best interest of their constituents. Due to her high-ranking political influence and her Senegalese twists that were representative of her culture, she was known as much for her twists as she was her political prowess. Alopecia, however, caused her to lose all of her hair. Her revelation to the world included self-exposure of her, now completely bald, head.

Some may wonder why not having hair warrants an announcement. Others may wonder why such strong feelings are present. Congresswoman Pressley noted how some attempted to console her by reminders of India Arie’s song I Am Not My Hair. This song famously became a mantra for women of color who were not representative of the beauty standard, but were sometimes mocked for being counter to the standard. It was an anthem for those who felt the sting of being deemed unconventional. Being reminded of the song, Pressley responded “that’s true, but I still want it.” Her hair loss felt “like the loss of a limb”, but due to the demands of her position at the time she could not mourn. She had to press forward as though nothing was wrong. When there is loss outside of a death, it can be difficult for some to see words such as loss, grief or mourning as being relatable. These words, however, can still be accurate descriptors of feeling; descriptors that must be respected.

Our culture views hair as a part of identity. For many women, it is a part of feminine identity. For many Black women, it is a part of cultural, feminine identity. Historically, oppression, abuse and racial discrimination caused Black women to hide their hair. In latter years, the time spent caring for hair and the ability wear a variety of styles became an expression of freedom, an expression of culture, and a part of the personal brand. A corporate brand does not drastically stray from what makes it known to the masses and if, per chance, it does, it does not do so without careful forethought of impact, planning and strategic implementation. Pressley notes that she lost her last chunks of hair hours before she had to walk onto the House floor to cast her vote on impeachment articles against President Trump. There was no time for planning and strategic implementation, only time to grab a wig.

In her coming out video, Pressley says by wearing the wigs she felt like she was betraying the little girls who wrote her letters and posted selfies with the hashtag twist nation. After revealing her bald head she says “I am making peace with having alopecia.” She is also careful to note “I have not arrived there, but I am making progress everyday.”