The Greensboro City Council’s June 6 meeting was structured to receive public comments on the proposed 2022-2023 fiscal year budget, but only one person signed up to speak on the item.

Instead of speaking on the budget, a small group of people addressed the council during the Speakers from the Floor section at the beginning of the meeting on the Greensboro Police Department’s use of excessive force, often resulting in death. The speakers all referenced the fatal shooting of Joseph Thomas Lee Lopez by Greensboro Police Department (GPD Officer Matt Hamilton, during a home search in November 2021. The officer was charged with manslaughter after an investigation by the N.C. State Bureau of Investigation. According to reports from the Guilford County District Attorney’s Office, Hamilton was indicted on the charge of manslaughter on June 6, 2022, and subsequently terminated from the police department. 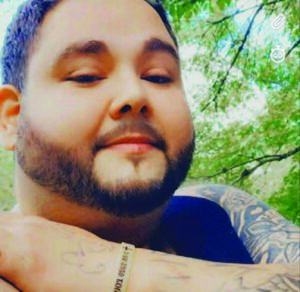 Lopez’s family announced on Monday that they are also suing the city and the officer for the fatal shooting. The speakers requested that the police worn body camera footage be released to the public as soon as possible.

“I’m here tonight because, once again, the police chose to use excessive violence instead of de-escalation,” said Greensboro resident and community activist, Hester Petty. “There’s only one way to know how and why Joseph was killed and that is by watching the police worn body cam video.”

City attorney Chuck Watts explained that the council made a formal motion to the courts and received an order allowing for the disclosure of the video tapes to first the council, then the public. There will be footage from 10 body worn camera recordings from 10 different officers from the time they arrived at the property, up until Guilford County EMS began life saving treatment on Lopez.

“All video will be available,” said Watts, who noted he was also unsure on the time frame as to when the footage would be available.

“The legislature tightened down body camera release during the last session and that was really unfortunate,” said Greensboro Mayor Nancy Vaughan. “I know that all of us on council want body cams to be more readily available.”

The one public speaker on the budget was Greensboro resident, Beth McKee-Huger, who used her three minutes to advocate for more funds to be put into affordable housing.

After closing the public hearing portion of the meeting, a few council members gave brief comments on the budget.

Hightower said she was troubled by the lack of public input on the budget, as well as the money being spent on capital projects, while places like city pools in poor communities go under-maintained. Multiple recreation center pools did not open on Memorial Day, including Windsor Center and the Barber Park spray grounds, both located in East Greensboro. 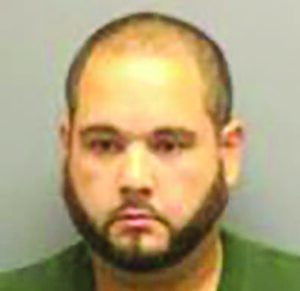 “No child should have to be driven across town to go to a pool. We were bussed to get an education; we should not be bussed to go to a pool. I applaud the creative efforts to address that issue, but that has to stop happening. That’s not equity. If we’re not investing in this community the way we should then we are irresponsible. The rec. centers are critical in making sure the youth have a place to go in their communities,” she said.

“I want to raise the issue that we have more people than just fire and police department that are underpaid. I’m hopeful that we can find money in the budget to bring everyone to the level they should be at,” said Thurm.

The 2022-2023 budget also sets aside about $500,000 for the Cure Violence program, which is a community-led effort that utilizes citizen volunteers to help curb crime in their own neighborhoods. The budget also proposes adding new positions in the Minority and Women Business Enterprise office, the City Manager’s Office, Transportation, Water Resources, and the Parks and Recreation departments.

The City Council is expected to vote on the final budget at its June 21 meeting.