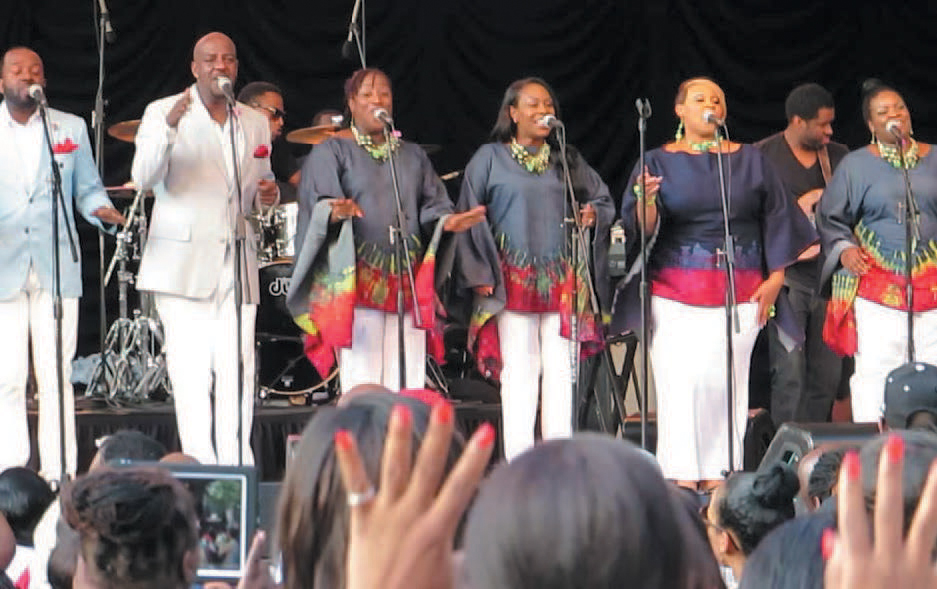 Every year the N.C. A&T Gospel Choir opens the show, and last year, performer Kirk Franklin invited the choir to perform with him on stage.

Many Aggies such as Rashad Colvin are eager to see if John P. Kee and Donald Lawrence will top last year’s performance.

“Seeing my fellow Aggies sharing the stage with legends like Kirk Franklin is mind blowing,” Colvin said. “I hope to see this become a tradition for years to come.” Gospel artist, Lawrence is renowned for popular songs such as “Encourage Yourself,” “Back to Eden” and “The Gift.”

Kee also serves as a pastor. His musical work has been noted by Sean “P. Diddy” Combs and Best Gospel Album at the Soul Train Music Awards. Popular songs include “Lily in the Valley” and “Jesus is Real.” This will be Kee’s second Gospel Concert performance during A&T’s Homecoming.

“I would recommend anyone to attend a Gospel Concert, even if they are not religious because it is more than just praising God, it’s a celebration of togetherness and being thankful for making it this far in our lives,” Fryson stated.