The N.C. NAACP is educating voters on hackable voting machines.

A panel of cyber experts and voting data analysts advised the community on voter security at an emergency Town Hall on September 16th at New Light Missionary Baptist Church in Greensboro. The panel was video broadcast into the meeting where they discussed options that states have for tallying votes and why paper ballots is the way to go.

The N.C. NAACP has also been informing the public about voter suppression tactics like voter ID and gerrymandered districts, as well as legislative bills that have eliminated voter friendly provisions such as out-of-precinct voting, pre-registration of 16 and 17-year-olds, same-day registration voting and the reduction in the number of voting days. 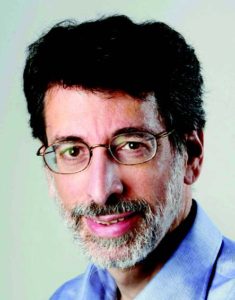 Reverend Dr. T. Anthony Spearman, N.C. NAACP President, said it’s up to the community to influence the State Board of Elections to choose voters over questionable vote machine vendors.

The panel discussed deficiencies in North Carolina’s voting process and the citizen response to achieve fair 2020 elections. In August, the North Carolina Board of Elections officials voted to approve three new types of voting machines that counties will have the option to purchase for use:

According to the State Board of Elections, all counties in the Triangle (Raleigh area) use paper ballots that are hand-marked by voters. However, cities like Charlotte and Greensboro use paperless touch screen ballots that will be losing their certification at the end of the year (2019).

But voting machine analysts and cyber experts say that counties should use machines that also produce a paper ballot so that voters can review their choices, versus machines that only record votes electronically via a scannable bar code.

“We’re seeing a rush towards new voting machines where you cannot verify the ballot. That means you are vulnerable. American democracy is in trouble. We must have hand-marked paper ballots,” said Professor Carol Anderson, the Charles Howard Candler Professor of African American Studies at Emory University and author. 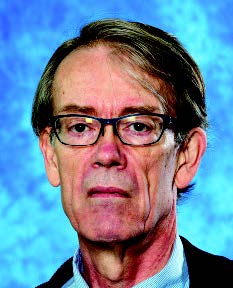 Professor Duncan Buell, a computer scientist and engineer at the University of South Carolina noted that voting software, including bar codes, are only as good as what they are programmed to do. And since people cannot read the bar codes, they rely on the computer software to read the code. Buell is part of an elections data auditing team in South Carolina that discovered problems in the 2010 elections process that led to uncounted votes.

“What I see as one of the basic problems, is we’re using too much technology because software is really hard to make fool proof when it’s used by people who only use it so often, rather than every day. From a systems point of view, we need to make the voting process as simple as possible, because there will be mistakes,” said Buell.

Dr. Andrew Appel, professor of Computer Science at Princeton University, noted that paper ballots offer the potential for an audit of votes, something an electronic ballot alone cannot.

“A voting machine is essentially a computer in a box with a touch screen, with software that is coded and installed by someone. With hand-marked paper ballots, you know what selection you made and it can be recounted by humans. Our only protection is the paper ballot,” said Appel. 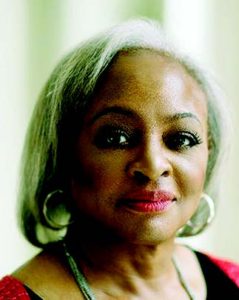 Harri Hursti, a Security Researcher at Nordic Innovation Labs, helped create a series of tests to determine if a voting machine is hackable called ‘The Hursti Hack.’ Hursti and his partner Dr. Herbert Hugh Thompson conducted a series of four tests in February, May, and December 2005 on the most commonly used Diebold voting machines in Leon County, Fla. Using the Hursti Hack, the pair successfully bypassed all passwords and were able to alter final vote totals. For demonstration purposes, a simulated election was run using Leon High School as a model.

“All the systems can be hacked. So now the question is what safeguards do you put in place? A hand-marked paper ballot that can be reviewed and changed,” said Hursti. 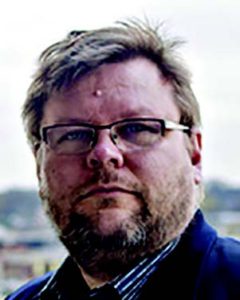 The Guilford County Commissioners and Guilford County Board of Elections will now weigh in on which voting machines will be used for the 2020 elections. The N.C. NAACP is urging all voters to sign the NAACP’s petition online to support the use of hand-marked paper ballots. The civil rights organization also urges residents to and contact their County Commissioner with their concerns.

N.C. Board of Elections member Stella Anderson, who also proposed banning bar codes in the voting process at a recent board meeting, said she came to the town hall to hear from the community.
“Attend key state board meetings and speak to board members. Let them know your concerns,” advised Anderson.

For more information on the online petition visit, www.naacpnc.org.