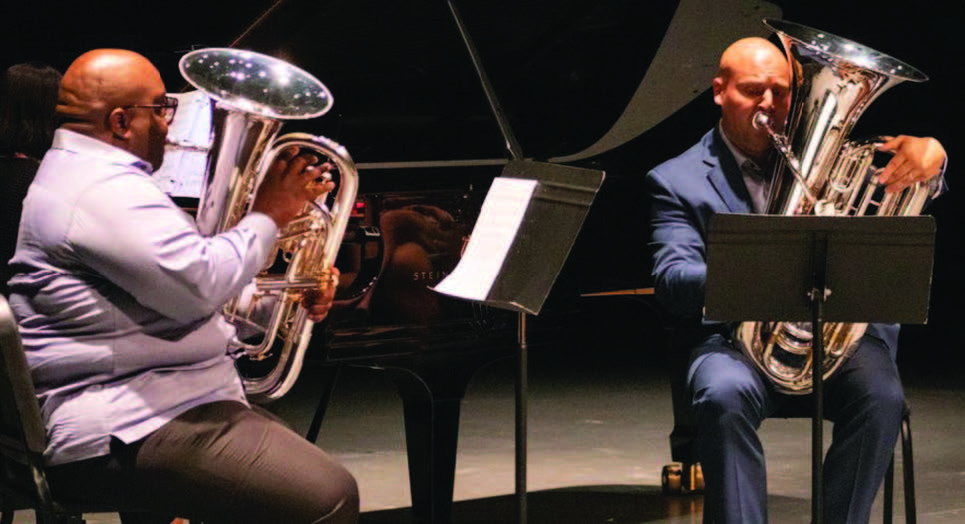 The Euphonium-Tuba Institute with The North Carolina Brass Band.

Dennis AsKew was well-loved by students and faculty at UNC-Greensboro, EMF, and the music community throughout the Triad. He was filled with light as he helped people, stood for education and the arts, and honored all students he encountered. Dennis AsKew was also known for his warmth, compassion, and active engagement while he served as an active member of the EMF board and other arts organizations throughout his life. 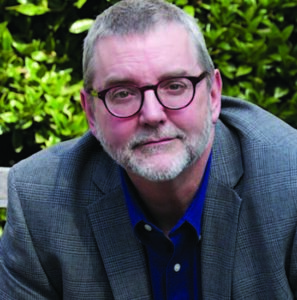 The night of dedication will feature Demondrae Thurman and Aaron Tindall, EMF Faculty Artists, playing selections of music by Anthony Barfield and Sergei Prokofiev followed by selections from the EMF Euphonium-Tuba ensemble, and culminating in a performance with the NC Brass Band led by Dr. Brian Meixner.

The North Carolina Brass Band (NCBB), a 28-member ensemble, will include “selections meaningful to Dennis during his time with the NCBB and feature Demondrae Thurman and Aaron Tindall as soloists,” Brian Meixner, the executive and music director of NCBB, says. AsKew was an integral part of NCBB as he was the principal tuba player since their founding. “Dennis was adored by all who knew him, a generous and kind spirit who loved his family and was genuinely friendly to everyone. He was a masterful musician, a leader in the band and admired by his fellow members.” In the second half of the concert with the NCBB, Dennis Askew’s son, Alex AsKew, will conduct a piece in the program.

The season will also feature a recital by Young Artists of the Euphonium-Tuba Institute on Saturday, July 9th at 4 p.m. in Carnegie Room, Hege Library at Guilford College, sponsored by The Tuba Exchange. All Young Artists recitals are free and open to the public.