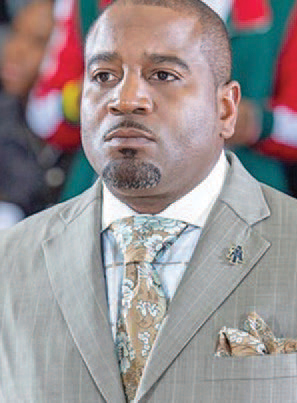 “This promotion means a lot to me,” said Dorsett. “I am very blessed and thankful to head coach Will Jones and athletics director Earl Hilton for the opportunity to be a part of a tremendous institution here at North Carolina A&T.”

Dorsett was recently recognized as one of the top assistant coaches in the Mid-Eastern Athletic Conference (MEAC) by Jeff Goodman (Stadium).

“Coach Dorsett brings it every day,” Jones said. “He has had success and is one of the best assistants in the country. I appreciate what he has done for our program. He has earned the promotion.”

Prior to his successes at A&T, Dorsett was hanging banners as an assistant at High Point University, where he spent seven seasons.

“My goal is to ultimately one day lead my own Division I program,” Dorsett said. “This is another positive step in that direction. To have the trust of coach Jones and him allowing me to be involved in all on and off the court aspects of the program to further prepare me to be a Division I head coach is huge for my growth so I will be well-prepared when the opportunity arises.”