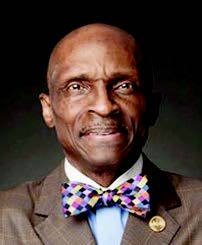 Beyond Republican pressure to do so, it’s still not clear why state Attorney General Josh Stein, a Democrat, indicated last week that he will appeal a federal judge’s preliminary injunction declaring the 2018 voter ID law unconstitutional.

That ruling, issued on the last day of 2019 by Judge Loretta Biggs, eliminated the voter photo ID requirement for the upcoming March 3, 2020 primaries, as the N.C. NAACP petitioned for as part of its lawsuit to stop the law.

“The preliminary evidence demonstrates a clear likelihood that Plaintiffs will establish that discrimination was behind the law: S.B. 824 was enacted against a backdrop of recurring state-sanctioned racial discrimination and voter suppression efforts — both in the far and more recent past — and the state’s polarized electorate presents the opportunity to exploit race for partisan gain.”

But the civil rights organization’s hopes that the law might also be stalled for the November 2020 general election were dashed when Stein made it clear in a January 2 press release that his office will appeal the injunction “pending a trial.” 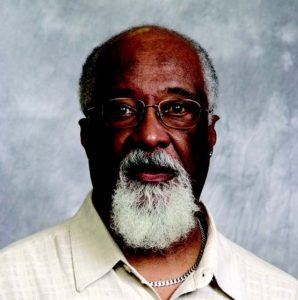 “This last-ditch effort from an unelected judge to stymie the implementation of voter ID and prohibit the legislature from defending the law it wrote is inappropriate. Legislative leaders have worked in good faith to accept numerous forms of IDs and allow for certain exclusions. The result is one of the most lenient voter ID laws in the nation,” the GOP statement said.

Lt. Gov. Dan Forest, a Republican candidate for governor, also weighed in, with both barrels.

“The only reason to oppose photo voter ID is if you intend to commit fraud at the ballot box.” 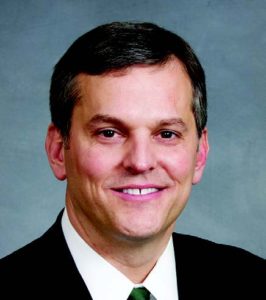 But Stein didn’t listen. Still, even with the delay until after the March primaries, his decision was not welcomed by the plaintiffs either.

“This decision should not be appealed,” Rev. Dr. T. Anthony Spearman, president of the N.C. NAACP, said in a January 3 statement.

“Racism in our voting system cannot be accepted and should not be defended. In this climate, at this time in our history, we cannot afford equivocation on the question of justice and any stench of racism in our laws.”

Attorney Irving Joyner, chair of the N.C. NAACP’s Legal Redress Committee, said. “We deeply regret the decision by the attorney general to appeal Judge Biggs’ thoughtful and well-reasoned opinion.” Later adding, “We would urge the Attorney General to reconsider its decision to appeal and allow all of us to complete preparation for the trial in this matter.”