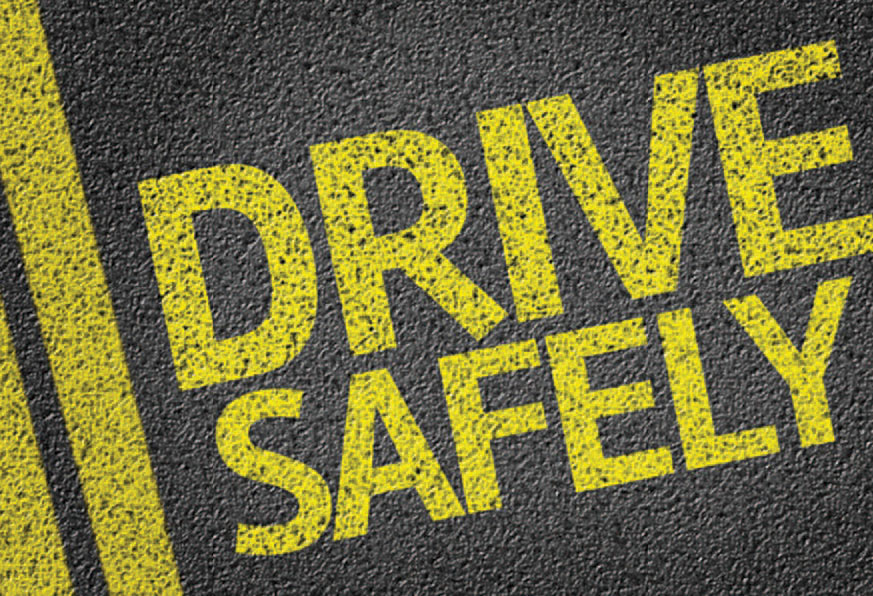 Americans drove 19 percent less in the year 2019 but increased the number of deaths from driving by 9.7 percent. Some say emotional distraction is the cause.

To my surprise, the North Carolina Health News has investigated this exact scenario. In a recent article written by Greg Barnes they did indeed confirm that we have been driving less but to my surprise that is not what happened to the number of people dying.

It was noted at one point with the Governor’s Stay-At-Home orders, which ran from March 30 thru May 22, the traffic on the roads was down by 40 percent. Remarkably overall, we drove 19 percent less than we did in the year 2019.

So how did this happen? We drive less but we die more. Regrettably, this just did not happen in this state but was found to be a statistic found throughout the country.

A study done by the UNC Highway Safety Research Center seems to have some ideas as to what may have happened.

Emotionally distracted driving involves people worrying about their families. They were worried about jobs, their future, their health and not paying attention to driving because their concentration was elsewhere.

They also noted that the speed of the crashes was higher. With less congestion on the roads, people engaged in higher speeds and we all know that speed is a killer. It is known that just an increase of five to 10 MPH greatly increases the likelihood of injury or death.

One ray of good news is that older drivers got the memo and followed it. Those 65 years of age and older were involved in fewer crashes. They are staying home and thus driving less.
It remains to be seen what will happen this year. Hopefully, people will drive more carefully and with better concentration on the roads. Hopefully, they will worry less about their families, their health and their lives. That may only happen if we get our lives back and the economy starts to recover. Getting the COVID-19 vaccine will help with that and with continued proper usage of masks, social distancing and staying home off the roads.