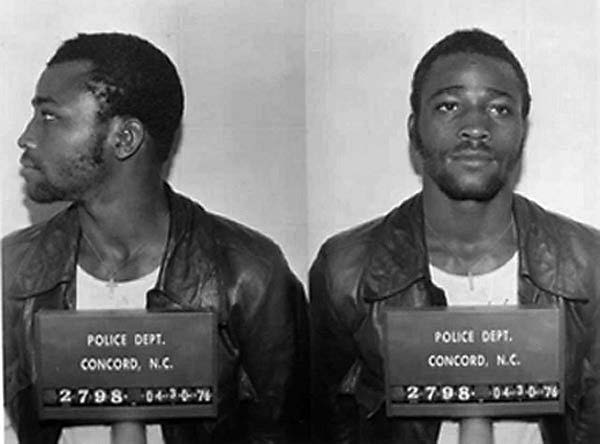 What he did not get, he now says, is anywhere near the money the state of North Carolina owes him for wrongly depriving him of his freedom and liberty for those 44 years, and he wants the world to know it.

“North Carolina intentionally put me in the penitentiary and you tell me $750,000 is worth 44 years of my life?” Long, 65, opined to WCNC-TV recently. 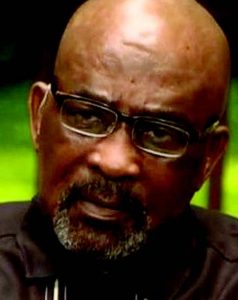 It was 1976, when a then young Ronnie Long was convicted for allegedly raping a White woman in Concord and subsequently sentenced to 80 years in prison. It wasn’t until August 2020 when local prosecutors determined that exculpatory evidence that proved Long was innocent had been covered up during his original trial, and he was finally released from prison.

Gov. Cooper gave Long a pardon of innocence in December.

By law, the state is obligated to compensate wrongly convicted people $50,000 for every year that they are wrongly incarcerated. However, that amount is capped at $750,000.

That means either Long was compensated for only 15 of the 44 years he spent in prison, or the state of North Carolina only compensated him just over $17,000 per year for the 44 years it kept him behind bars.

Either way, neither Long nor his attorney like it.

Long’s parents died while he was in prison, and he had no savings when he was convicted, his attorney, Jamie Law says.

“He entered prison healthy and left broken,” Lau said. “His ongoing financial security is the least he deserves after so much was taken over those 44 years.”
But that likely is not about to happen.

Readers will recall it was 2012 when the surviving members of the Wilmington Ten were granted pardons of innocence by then-Gov. Beverly Perdue after more than 40 years of falsely being charged with felonies stemming from the 1971 firebombing of a White-owned grocery store in Wilmington during racial unrest there.

The Ten were falsely convicted in 1972, and collectively sentenced to more than 282 years in prison. Ultimately, none of them ever served their full sentences, but because the state of North Carolina never legally cleared them until 2012, all ten were still considered convicted felons for at least 40 years.

That meant while some were able to find small jobs, any hopes of meaningful careers were dashed because the felony convictions were still on their records for at least 40 years.

And when Gov. Perdue granted the pardons of innocence, the families of those Wilmington Ten members, who were deceased, were denied compensation for the many years that the state took from them.

“His life was stolen from him,” Ashleigh Long, Ronnie’s wife, told the News and Observer. “His parents are dead. Who knows what we would have done if he had those 44 years back?”

Attorney Law assures that he and his client are seeking to hold others responsible for Long’s false conviction and imprisonment accountable. “Whatever remedies are available for holding those responsible for his wrongful incarceration accountable, and to ensure that he is financially secure in the future.”

To say that Ronnie Long is bitter about the situation is an understatement.

“I got a dead mother and father in the ground,” he said. “You tell me what’s fair.”