Can sitting be good for you? It depends. 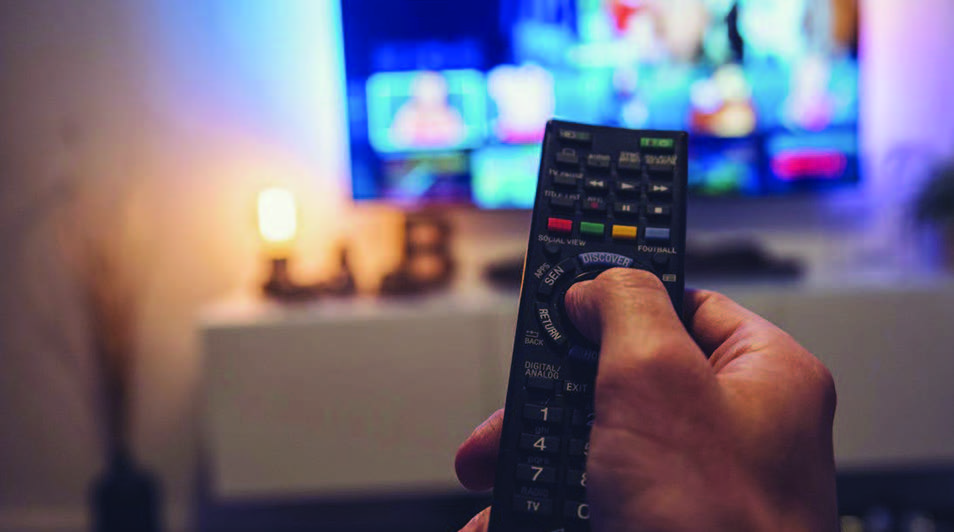 Researchers have long known that television watching can increase the incidence of dementia in people regardless of the amount of physical activity the TV watchers engage.

Most people would agree that sitting is not the greatest thing for their health. A lot of people spend a lot of time watching television (TV). People also spend a lot of time working on their computers. Both activities are done for the most part from a sitting position unless you have a standing desk. Have you ever wondered which of the two activities is worse for your health or does it matter?

Well, researchers have investigated this and have given us an answer. It seems that sitting is not the strong suit here but rather what one is doing while one is sitting is the answer.

These are both sedentary activities. Why is using the computer beneficial to your mind and health while watching TV is detrimental to your mind and health?
Dr. Andrew Budson, chief of Cognitive and Behavior Neurology at the Veterans Administration Hospital in Boston said, “When we are doing cognitive activity involving using the computer, we’re using large parts of our cortex (brain) to carry out that activity whereas when we are watching TV, there are probably relatively small amounts of our brains that are actually active.”

Researchers concluded that even if the activity on the computer is not new or novel it is better for the brain than watching TV.

So, the type of sedentary behavior does matter. Certainly, physical activity would be better. So, watch your TV time. Four hours of TV watching and above are considered heavy use. Improvements in the brain have been seen in just 30 minutes of computer time. Perhaps we should turn off the TV in 2023?