Camryn Brown’s senior season: From preseason snub to Player of the Year 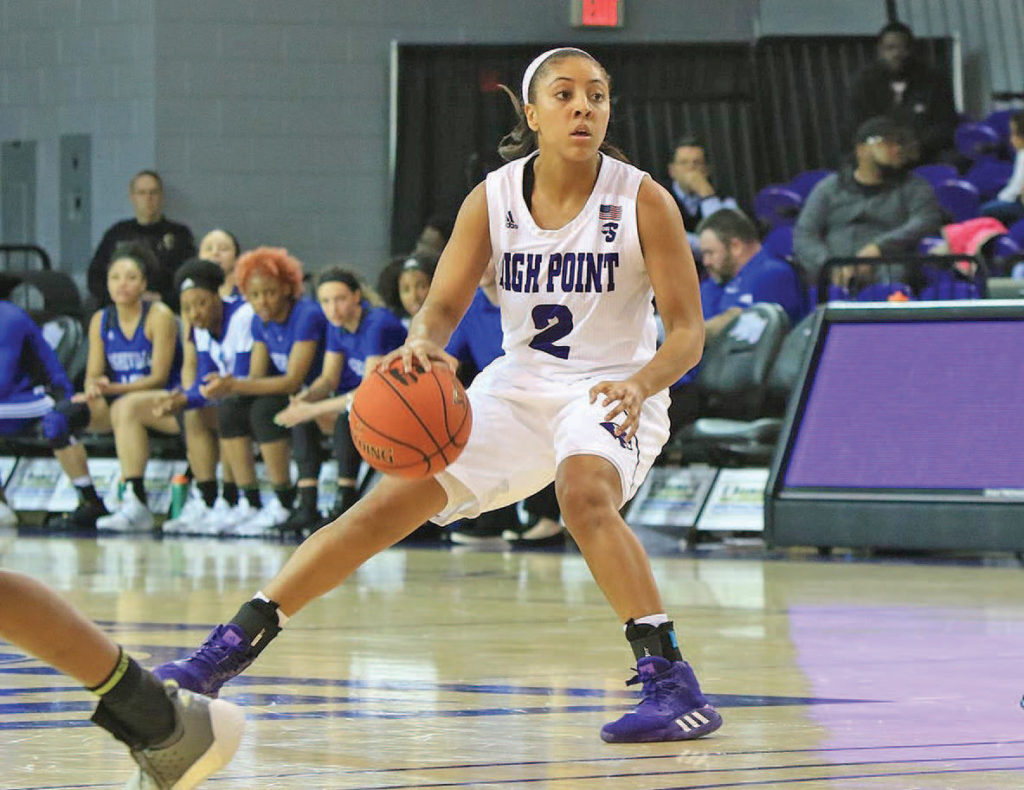 There was only one thing that Camryn Brown wanted to win when she came to High Point University (HPU) from Revere High School in Copley, Ohio. She wanted to be a part of the first Big South Women’s Basketball Tournament Championship in program history. While her final shot at that dream was abruptly cut short by the COVID-19 crisis, she ended her senior season with more awards than she thought she’d ever come away with, and with one of the best single-game performances the program and conference has ever seen.

Brown is not the type of player to seek individual awards. She is a team-first player in every sense of the title, always looking to get the team a victory. Some games called for her to be the team’s primary scorer and in others she didn’t have the hot hand and needed to find her teammate that did.

Her ability to adapt to the situation that the game gives her and make the team better in any way possible propelled her to one of the best seasons the High Point University women’s basketball team has ever seen, culminating in being named the fourth Big South Player of the Year in program history.

Brown was also named First Team All-Conference and was named the Big South Scholar-Athlete of the Year, just the fifth time that a women’s basketball player has been named Player of the Year and Scholar-Athlete of the Year in conference history. Her academic achievement not only earned her recognition in the conference but also nationally, as she became just the second player in program history to be named an Academic All-American by the College Sports Information Directors Association.

She is the daughter of Zachary Brown and Lisa Bryant and has two older brothers: Ahmaad and Zachary, and an older sister, Alexis. She earned a Bachelor of Arts in human relations in 2019 and is currently pursuing an MBA at HPU.