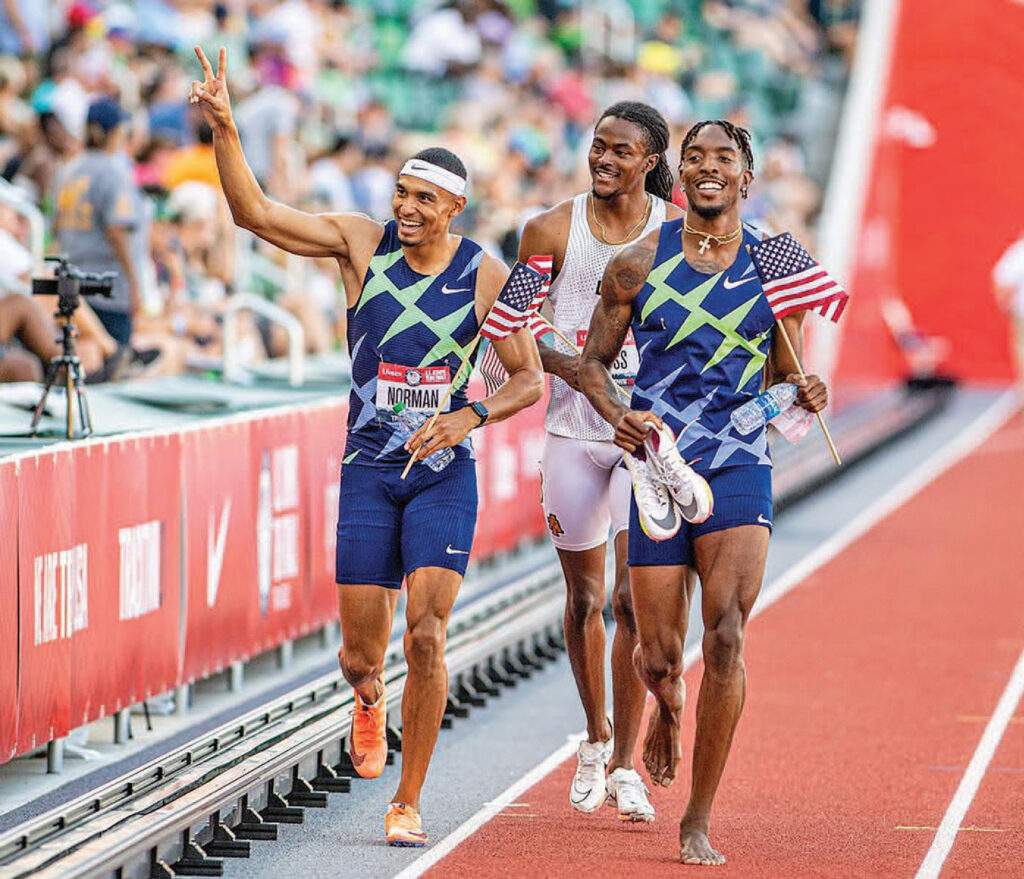 Please forgive them because that was not the case on Sunday evening at the U.S. Olympic Trials at the University of Oregon’s Hayward Field. When your 20-year-old son makes the U.S. Olympic team on Father’s Day and is going to represent his country, all that edict mumbo jumbo gets thrown out of the proverbial window. 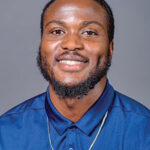 Ross Jr. is headed to the 2021 Tokyo Olympics starting July 23 and ending on August 8.

“The father came out in me,” said Ross. “For him to do something at this level, at his age, he had me in tears.”

A few more Aggies are going to the Olympics. Trevor Stewart will be a part of the 4×400-meter relay team in Tokyo. Akeem Sirleaf will run for Liberia, and Daniel Stokes will compete for Mexico.
The Aggies have their first Olympians since Troy Douglas and Ruth Morris participated in the Olympics in 1992.

Ross Jr. finished third in the men’s 400-meter final at the Trials with a time of 44.74. The top-three finishers of the finals earn a trip to the Olympics to compete in that particular event. Ross Jr. will join World Champion Michael Norman, who ran a season-best 44.07, and three-time World Champion silver medalist Michael Cherry as the 400m team in Tokyo. Cherry ran a personal-best 44.35. 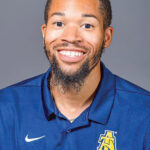 As a top-6 finisher in the 400m final, Stewart is also headed overseas. Stewart finished fourth with a time of 44.90 as he earned a spot with the 4×400 team.

I got support and inspiration from my family,” said Ross Jr. about making the Olympics. “My dad and I have been getting ready for this moment. I’ve been training for it all year. I have had a couple of great moments in college, but this is the moment everyone trains for, waits for; it has just been all about determination.”

COVID-19 prevented Ross Jr. from competing at the 2020 NCAA Indoor Track and Field Championships after he came on to the collegiate scene to run the fastest 400m indoor time in the world as a freshman. The NCAA’s 2020 outdoor season was canceled entirely because of the pandemic along with the 2020 Olympics.

Not discouraged, Ross Jr. returned for his sophomore season and led the Aggies to the 4×400 indoor national championship while finishing second nationally in the indoor 400m. His first outdoor season has been a raving success as well. Last week, he secured two more national titles by winning the men’s outdoor 400m and the 4×400. 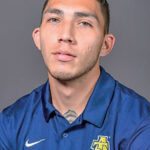 At the Trials, Ross Jr. finished with the third-fastest qualifying time in the 400m first round before finishing with the second-fastest time in the semifinals.

In Sunday’s final, he made the turn in the curve in fifth place before he sprinted past the competition to make the Olympic team with his third-place finish.

As he did his victory lap with his new Olympic teammates, he had a simple message for his coach/dad. Happy Father Day.